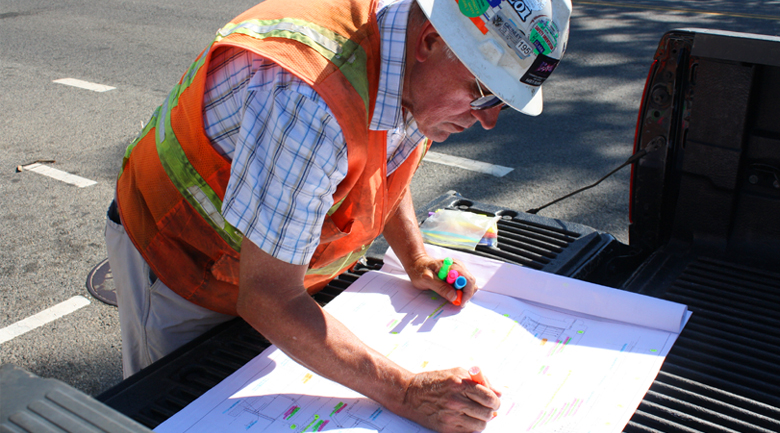 Home construction jobs on the rise

The caveat to the employment data is that in some metros, construction job growth isn’t keeping up with construction activity. Trulia says These tight markets include San Francisco, San Jose, Washington DC, Denver, Seattle, Orange County, and San Diego. Additionally, the unemployment rate among 25-34 year-olds, the prime age group for housing demand, fell to 7.4 percent in March from 8.5 percent one year ago. Unemployment for 25-34 year-olds is at the lowest level since November 2008. In this age group, 75.4% were employed – up from 74.9 percent one year ago.

Taking several indicators into account, construction jobs will continue improving alongside housing. The National Association of Home Builders reported a five year high for remodeling in the final quarter of 2011, and a seven year high in the third quarter of 2012. Meanwhile, a new study reveals that buyers have an affinity for newer homes and just last week, the U.S. Census Bureau reported that home construction levels hit a four year high. Combine these together, and get what was once a weak pulse now recovering, and while not yet at pre-recession normal, housing improvement will be led by new home construction.

The challenge for the housing sector remains tight housing inventory levels, and trade groups continue to assert that builders are still struggling with obtaining financing under overly-tight lending conditions. Economists state that these two could ease this year, which means that it is foreseeable that housing jobs could continue to outpace the national employment growth rate and contribute to the national GDP.

In February, Zillow launched Zillow Digs which we called a hybrid of Pinterest, Houzz, and Tumblr for home improvement, and the timing is perfect as construction jobs perform so well, including remodeling jobs.

The company this week has updated their iPad app, stating they have “experienced significant growth” since their launch. New features include an updated people search so users can find friends, family, or home improvement professionals by name, and through user-generated content, Zillow Digs has doubled the number of photos in the first seven weeks. In addition, Zillow Digs boasts nearly 60,000 unique user-created boards, featuring beautiful, high-resolution images, inspiring design and innovation for home renovation projects. 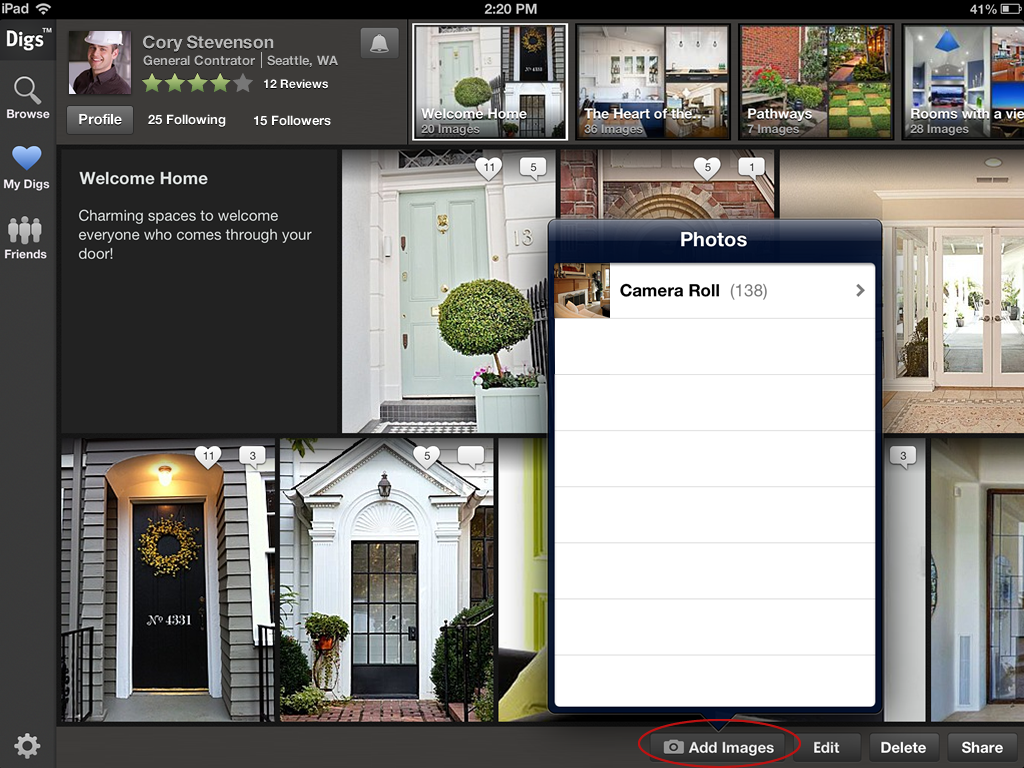 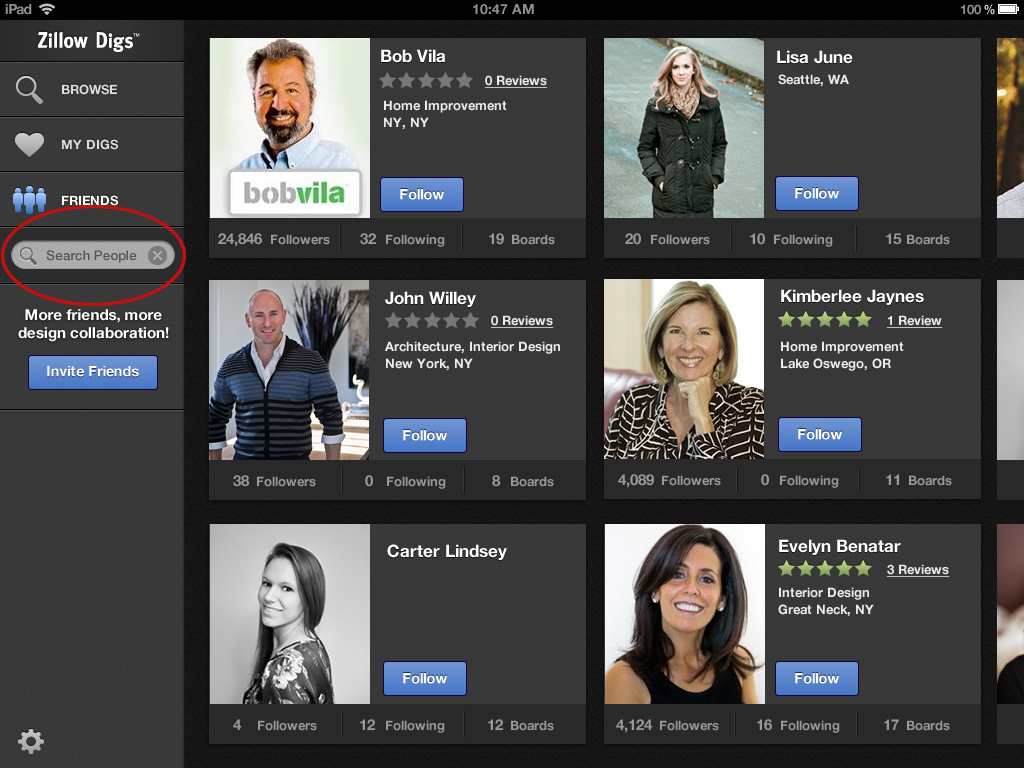