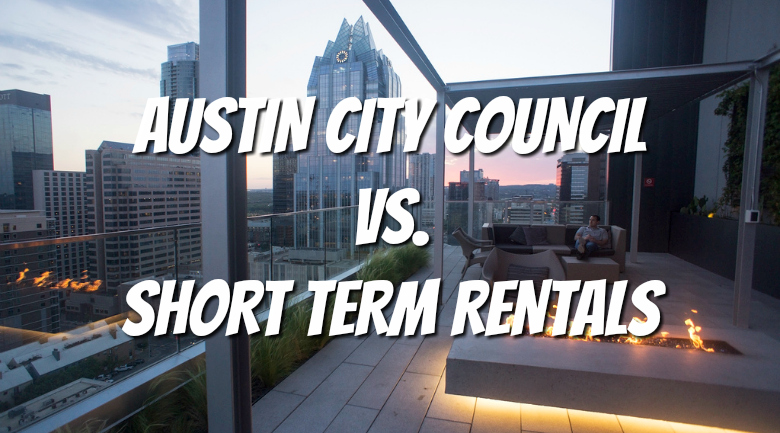 From ridesharing to homesharing

Austin city council does not seem accepting of the “gig” economy, having shut down Uber and Lyft over the last few months. The city became a punchline for a moment, but we had all hoped it was a unique situation. The latest target is Short-Term-Rentals (STRs) like AirBnB or HomeAway.

In February, the city council approved a new ordinance that would govern these STRs. I’m not against government regulations, but this ordinance almost seems to be unconstitutional.

Read also: Austin vs. Silicon Valley: Why is only one of the two terrified of the tech downturn?

Currently, short-term renters already have to pay a licensing fee, pay hotel tax, provide documentation of insurance, and pass an inspection to have the right to rent their home. These are all fairly valid requirements, depending on your point-of-view. But the revised ordinance places some new restrictions, such as limiting occupancy to six unrelated adults or prohibiting indoor assemblies of more than ten people, making it more difficult to hold a wedding party, for example, at an STR.

City officials are not even accepting new applications for STRs, in hopes to stem the trend.

What’s really unsettling about the new ordinance is the authority given to code officials, who “may enter, examine, and survey, at all reasonable times, all buildings, dwelling units, guest rooms, and premises on presentation of the proper credentials.

The “owner or operator … shall give die code official free access to the building, dwelling unit, partial unit, guest room and its premises, at all reasonable times, for the purpose of inspection, examination, and survey.”

Some believe this means that the inspectors may enter the home at any time, without just cause, and without a warrant, to find violations. Does that sound constitutional to you?

The code inspectors have the right to suspend a license under certain conditions. Locals have long accepted the regulations to pay taxes, hold insurance, and pass an inspection, but months later, a new fight is breaking out over inspectors’ granted powers.

The Texas Public Policy Foundation has just filed suit against the city, hoping to strike down the ordinance. That will have to play out in the court system.

It’s surprising that a city built on the tech industry is dealing with regulations that simply attempt to stifle growth and innovation. Who exactly is the city council trying to please here if locals are already paying taxes? Perhaps one of the giant conferences or music festivals is finally getting more of their way and forcing visitors into their partner hotels (#money).

If Austin wants to keep its moniker as the second-Silicon Valley, the Silicon Hills, city council will have to find a better balance between regulating businesses for safety and taxes and preventing individuals from finding new ways to make money. 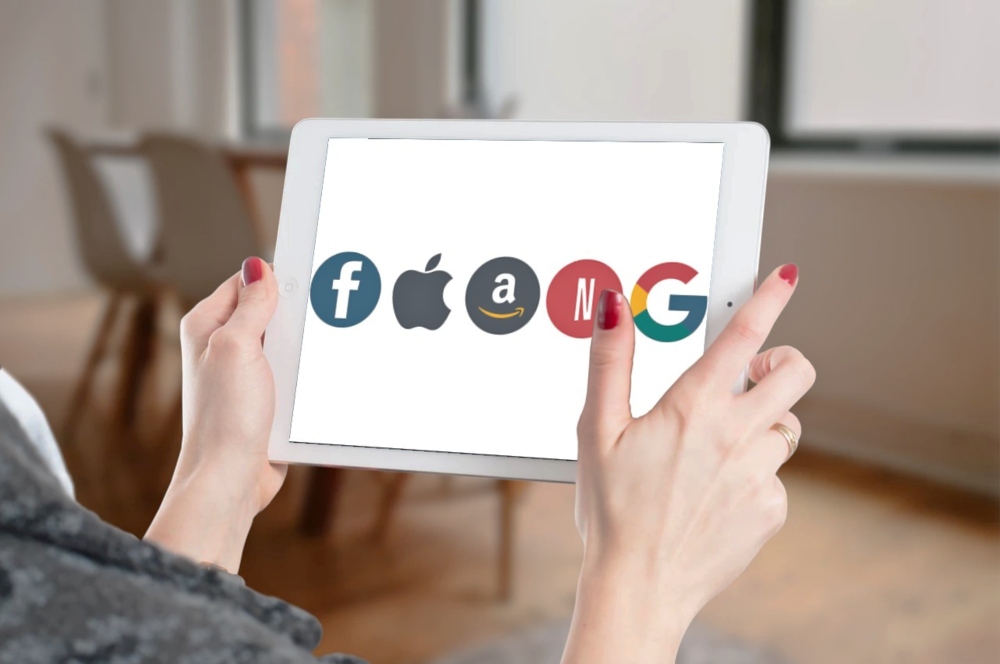