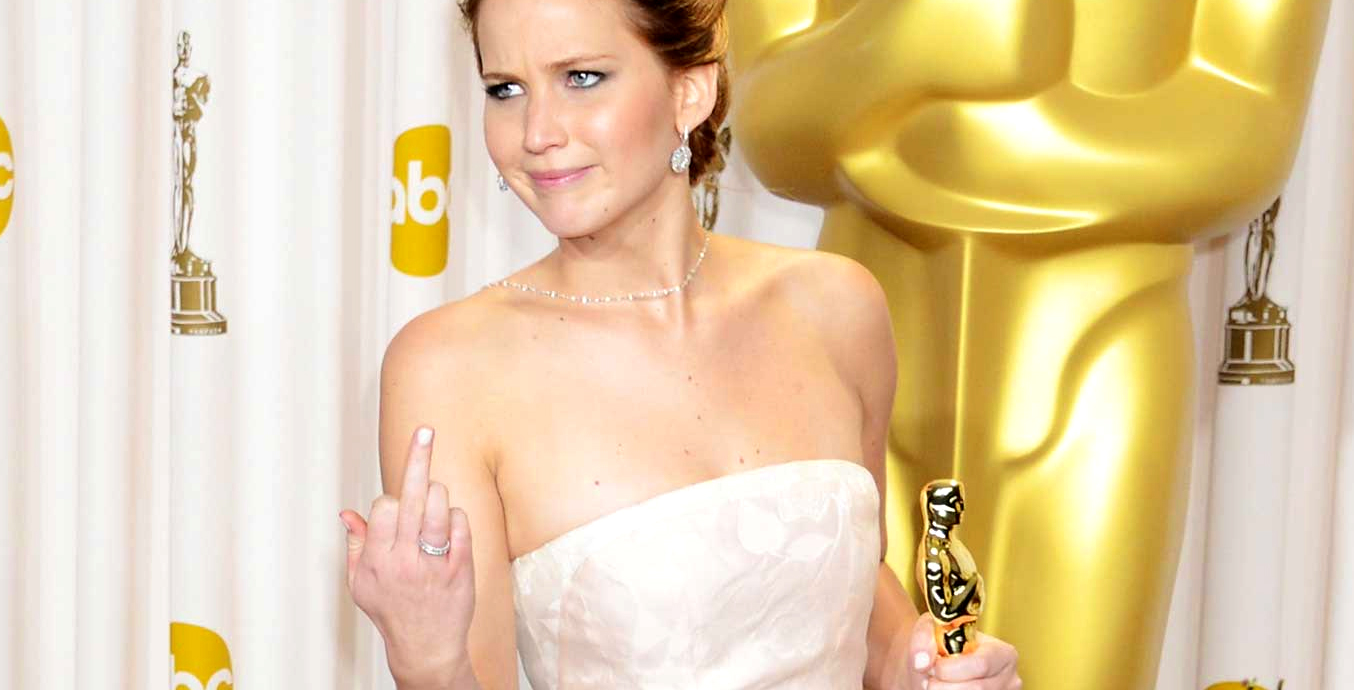 One of my favorite pieces ever penned on the web is called The Complete Guide to Not Giving a Fuck by Julien Smith, first published on his personal blog and recently republished on Medium. The piece is well written and argues a point that is so rarely argued effectively – constant worrying about what others think is a prison and you should regain your self-respect by putting less emphasis on every single person in the world’s opinion.

The theory is well founded and is totally true, but the Guide has been shared for years on the web as an excuse to be an asshole, so I’m calling bullshit on the entire Guide. Not on Smith’s words (they’re right and I have emailed them to over 50 people over the years), but on how non-readers are taking it. People skim the story, share it, tag me because I like cuss words and have thick skin, and move on, thinking that Smith meant to tell everyone that they should never care what others think.

First of all, if you’re here, you’re most likely a business professional, right? If so, you typically can’t just puff your chest in this world and act like a dick. Sure, there are people that have made lucrative careers out of being hated, but they work very hard to appeal to other haters and attract like minds, which isn’t exactly not giving a fuck about what others think – that’s the dirty secret of today’s villains, particularly online.

Smith’s point was that developing a thick skin is freeing. And he’s right. But, it’s a process that takes time, and must be carefully choreographed. Constantly lobbing grenades because you’re now a badass who doesn’t care what others think is self-destructive and misses the point.

There is a substantial difference between “not giving a fuck” and letting irrelevant commentary and judgment roll off of your back. Guess what? Not all commentary is irrelevant. Your boss tells you that you suck at something? Better not give her the middle finger or you’re unemployed. A client calls and you’re hostile with them because you don’t have to take their shit? Bye bye, customer. A now unemployed former Sprint kiosk sales guy comments on your blog that you’re wrong and stupid? Sure, let that roll off of your back. But not the rest. Don’t “not give a fuck” for the sake of not giving a fuck. Don’t be a moron.

Here’s the part where I disagree

So far, I’ve agreed with Smith, but over the years, and particularly since his editorial was republished, I’ve put a lot of personal thought into why the piece rubs me the wrong way, and I’ve finally figured it out.

I have thick skin. For the most part, people like me. I don’t know why, but people like me – I’m told often that I’m likeable. That’s cool. I am also well respected in my industry and by my peers. Also cool. Therefore, my not giving a fuck is a luxury. I’ve already built a personal brand and helped build extremely large communities online and off, so I get to have thick skin because I somehow magically earned it. If some kid signs up for a Twitter account and starts throwing grenades, they’re blown off as a punk turd. If I take to my own airwaves to attack an idea, people listen because I’ve earned an audience. Do you see the difference?

I get asked a lot how I developed such a thick skin, and the truth is that it took many years and a natural maturation process to realize that not everyone will adore me, and that I can be wrong. A lot. I was able to develop a thick skin because I had a huge army of supporters should I need it, and so I am not often attacked (but when I am, guess what happens??). Let’s be honest, I also have the advantage of being a younger woman, so I get to be a little more brash than my counterparts, and people like that – but that isn’t me not giving a fuck, that’s me being silly for the most part.

I disagree with Smith on his guide, because some people don’t have the luxury of not giving a fuck. It is freeing and something everyone should try, but it does not apply to all situations at all times, and the bizarre truth is that it has to be earned in most situations.