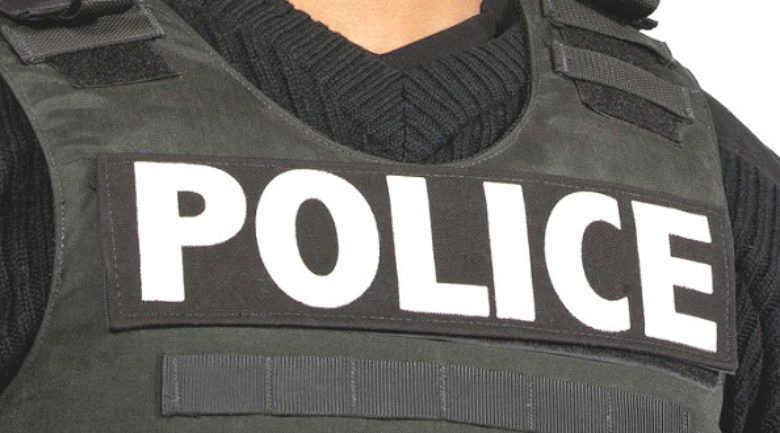 To protect, serve, and chauffeur

I want to say upfront that most of the police officers and law enforcement personnel that I’ve dealt with are very honest and trustworthy. I respect what they do wholeheartedly. That said, there is no way I believe that being a police officer makes someone inherently safe and credible. Why is this important? Because the Dallas ISD police Chief Craig Miller is building a business where he’s hiring off-duty and former police officers to drive people around in an Uber-like startup.

Miller’s new business will be called “Bubbl” as in bubble wrap. He told The Dallas Morning News that “We’re going to bubble wrap your kid,” and “Having a police officer as a driver reassures parents and gives them instant credibility for being safe and trustworthy.”

I applaud Miller for wanting to make ride-sharing safer. It is a big concern for parents who need to get their kids somewhere or women who might be traveling alone. Uber halted services in Austin because the voters didn’t approve a measure that would eliminate the fingerprint rule. I’m still a little confused why a business wouldn’t want to ensure the safety of their customers, but that’s for another article.

Are cops that much safer?

But I think although well intentioned, Miller’s missing a big point. I’m from Oklahoma, where Oklahoma City police officer Daniel Holtzclaw was sentenced to prison for 236 years for sexual assault of seven different women while on duty. There were even more allegations against him. He’s not an anomaly. According to a story from the AP in November 2015, reporters uncovered over 1,000 officers who had lost their badges in the previous six years for rape, sexual assault and sodomy.

What scares me even more? California and New York don’t even have a statewide system to track these cases.

There’s a fear of retaliation with any crime, but when it comes to sexual crimes, the victim gets put on trial. Who is going to investigate crimes when off-duty police are involved?

Safety still not a guarantee

Miller has a great idea, but I’m not buying the whole idea that people are safer because the drivers are cops (and I wouldn’t send my child in a car alone with any stranger, law enforcement or not). I’m aware that there are more good cops than bad ones. But the bad ones scare the heck out of me. They’re already in a position of authority to cover up their crimes.

I applaud the effort, it’s a positive step in the right direction, it helps with the safety factor, but I’m stuck thinking about how Miller can ensure that potential victims feel safe to come forward? Bubbl sounds good, but it has the same issues as every other ride-sharing service. The bad apples can still get through.