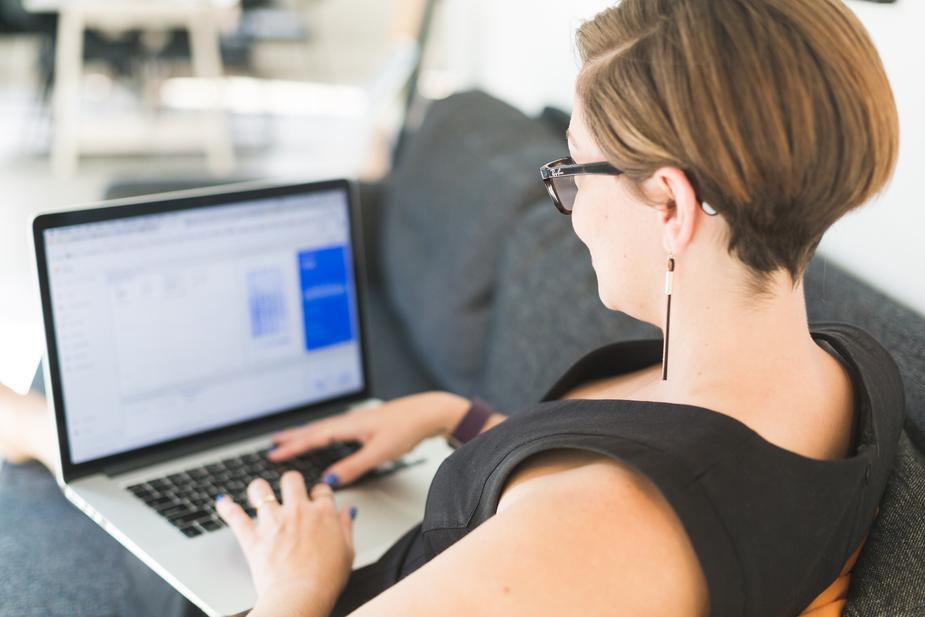 There’s an age-old trend in news to look for rags-to-riches stories. People love to hear about someone who’s down on their luck scraping together a genius idea and, through sheer grit (it seems), finding the motivation to finally strike out on their own and realize their dream.

Stop me if you’ve heard this one: Person X is laid off from their long-time but unfulfilling office job, say at an oil company in Alberta, or a marketing agency where their good ideas are consistently shot down.

What seems like a situation to for despair is actually an opportunity in disguise— see, with their newfound freedom Person X has the ability to fully commit to their small business pipe dream.

In fact, the story goes, getting laid off was actually the best thing to ever happen to this person.

This story is a myth.

Although I don’t want to discredit anybody who has had the willpower, luck, and resources to succeed at launching their business, there are many people who are laid off who are truly in critically terrible times.

The insidious underlying message of this myth is that anybody who is truly devastated by being laid off is being weak or lazy.

It serves to alleviate the guilt of those who may have survived the lay off themselves; it helps organizations justify the fact that they might have had to let an otherwise good employee go for their own, corporate-level problems.

The characteristics that many of these laid-off-turned-successful-entrepreneurs have in common are the same sort of privileges that many take for granted – health, youth, a personal support system to help keep the lights on, and an established network of people that can be turned into a market of clients.

What happens to the many workers who are victims of ageism when they are laid off in favor of younger, less expensive workers?

What happens if you’re laid off and you can’t use your newfound time to work on your business plan because you’re raising young children?

The entrepreneurs who find opportunity in being suddenly jobless were probably already on their way to striking out on their own, with their being laid off acting as the defined starting point for a plan they might not have known was forming in their heads.

If you, a friend, or a colleague have the unfortunate luck to be laid off, don’t let this myth get under your skin.

It’s okay to have a rough time with a huge life event that is absolutely terrifying and difficult.