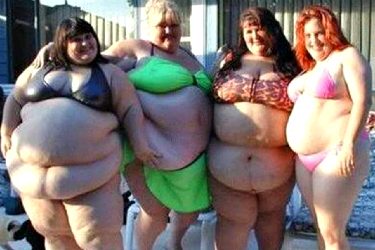 This summer, a Netherlands billboard company had vacancies on several large billboards on the highways and every morning were changing the ads in their most heavily trafficked area with the text “the sooner you advertise here, the better,” threatening the nation with overweight nudity.

The provocative series enlightened us and piqued marketers’ interest across the globe and inspired others to push the boundaries of what is culturally appropriate to use in marketing. This fall, we caught wind of Royal LePage agent, Alessandro Monteferrante’s plans to use internet humor and mockery in a parody billboard in Montreal but has hit a brick wall.

Below is the billboard Monteferrante is trying to erect in Montreal: 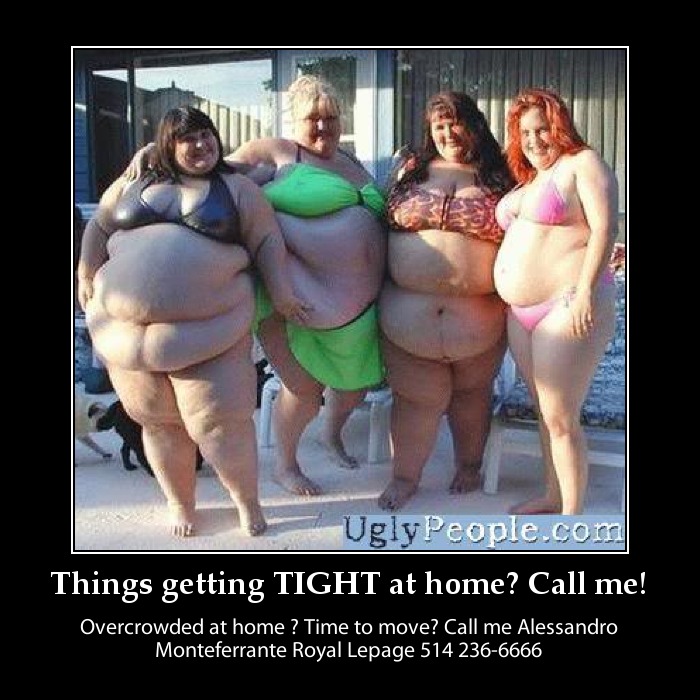 Without a doubt, it is eye catching

Monteferrante says The Quebec Real Estate Board says the ad is almost like false advertising because the women don’t have anything to do with moving or real estate. Meanwhile, provocative Australian videographers that use nudity and chauvinistic tactics that have been glorified here and elsewhere, are receiving high praise not only in real estate circles, but Monteferrante told us they were recently featured in a Montreal newspaper.

Monteferrante is in the process of hiring a lawyer as he battles against the real estate board as to whether or not he should be allowed to put up the ad. The image is of a common internet meme and images like this, no matter how distasteful, are frequently used in web ads and now print ads and while it may provoke, it is not out of line for modern humor marketing, nor do our sources believe that using a distasteful image violates the Realtor Code of Ethics.

It will be interesting to see the final outcome of this billboard and whether it sees the light of day or not. Is it tacky? Yes. Is it wildly offensive and provocative? Sure. Will it get eyeballs? Yes. Does it make Realtors look like jerks? Kind of. But does it violate any ethics or put his license in jeopardy? Probably not. 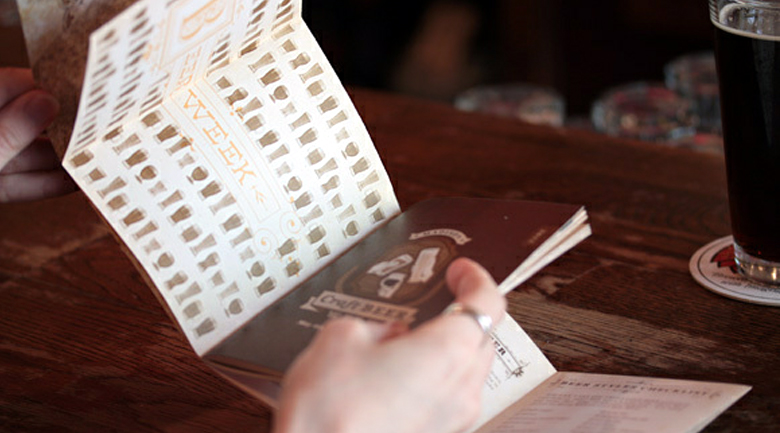 We believe that print is nowhere near dead, it is just changing as things go digital, and only the best stand out.

(Business Marketing) When a building becomes a blight, it normally becomes an annoyance for a community, but marketers have flipped the script. 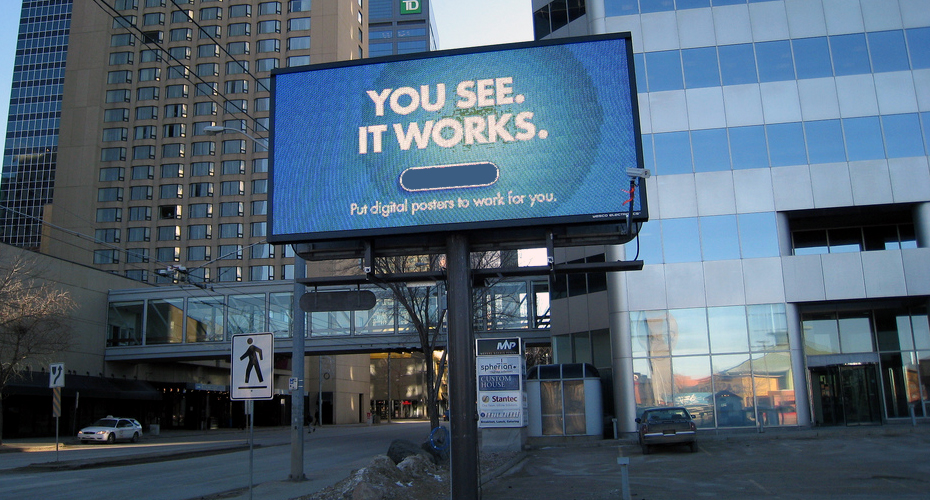 After ruling to allow intermittently changing digital billboards in America, an advocacy group has filed a lawsuit challenging the ruling, asking for the court... 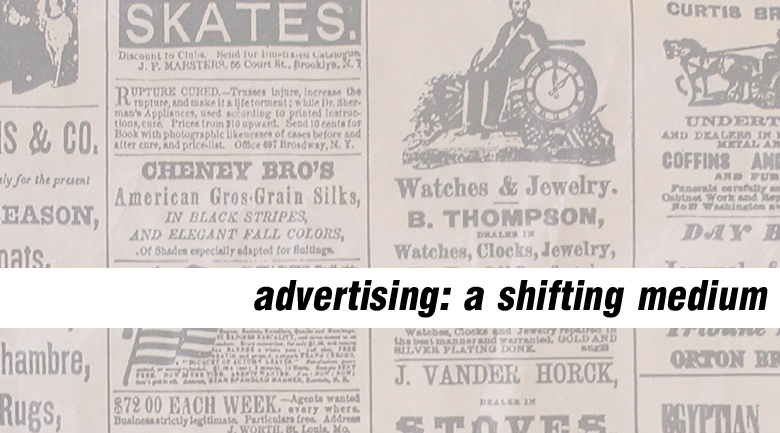 While some debate the vibrancy of print marketing, Google has swept in and out-earned all print media put together, giving businesses and marketers reason...