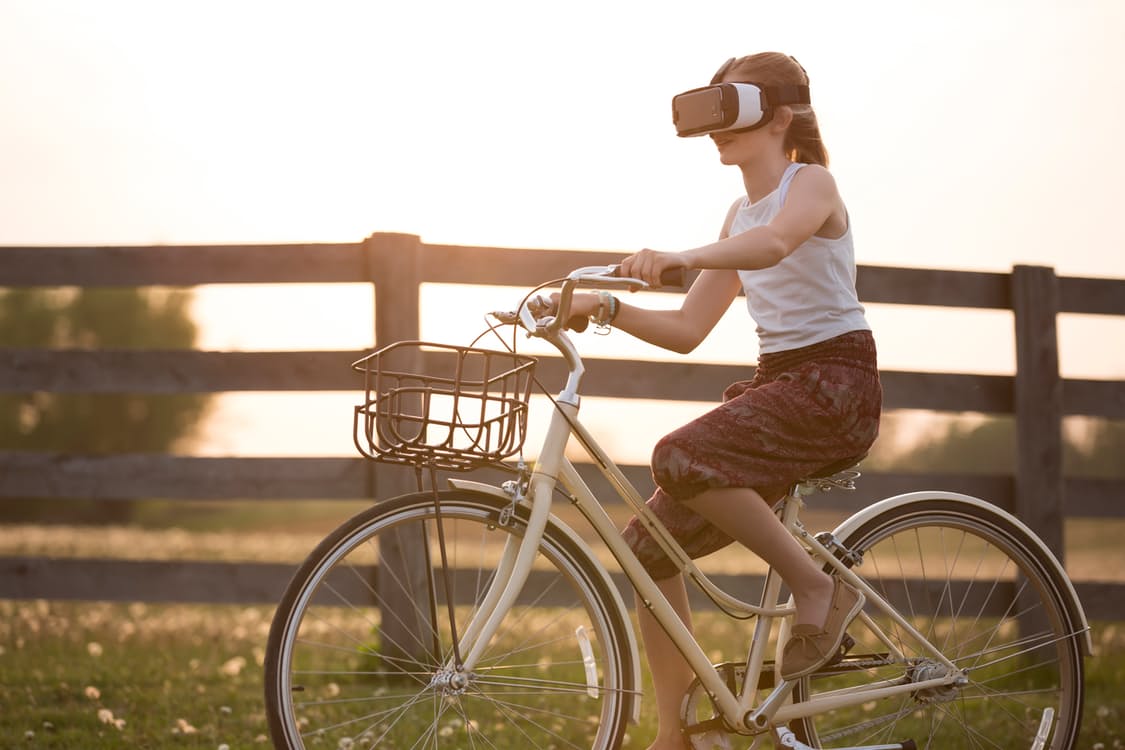 What draws me into apps even when I know they’re bad for my productivity? Social elements.

Typically, I spend my morning idly scrolling through Twitter, occasionally retweeting. For a while it was a hassle to share tweets with people if I didn’t want to tag or retweet. I’d leave Twitter to share something in a text message, and by then I was already on to something else. It stopped being fun and started becoming a hassle.\\

Read also: How VR skeptics are missing the boat

Then Twitter introduced a better in-app messaging system in September, and I’m hooked all over again. Their update to Direct Messages made messages more dynamic and SMS-like, taking into account that most users are already obsessed with texting.

Even social media giants like Twitter have room to grow when it comes to how we connect with other users.

Virtual reality is no exception to our need for social elements.

Even with something inherently social like Twitter, there’s room for improvement. While VR is stupidly awesome, its appeal can wear off when there’s no one to share it with. We’re social critters. Just look at Wii’s success in the gaming world despite other systems offering better graphics. People like to play together.

The start of something good

The problem? Most people don’t have VR sets, and even more have no compelling reason to drop that much money on something with seriously limited social elements. Right now, those with VR sets have to come up with ways to share with their friends, and that gets old fast.

Ahead of the curve

A few companies have already developed games addressing VR’s current challenges. Backchannel highlighted Steel Crate Games, who has a game that manages to make a group activity out of a single VR headset: Keep Talking and Nobody Explodes. For the game, the headset wearer has to diffuse a “bomb” while non-headset wearers explain the steps using an included manual.

Steel Crate Games is taking advantage of the current limitations of VR. They seem to get that right now I’m not going to purchase a VR headset, but I might know someone who has one. Instead of creating another mind-blowing space exploration or online shopping experience, the company looked at how people already like to do things: together. This is how user engagement will grow–appealing to consumers by creating something that allows friends to have fun in a novel way.

Introducing more social games that take into account the current state of VR will take the sets from a novelty to a must-have.

In this article:social, The News, virtual reality, vr