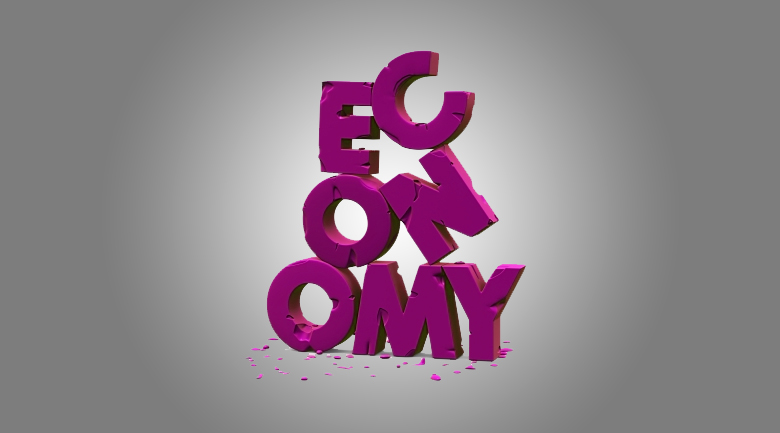 Getting familiar with this bottom up economy

The American economy is currently undergoing a transformation of sorts, impacted not only by a recession but technological innovations and globalization. The days of working the same job for a lifetime to rake in that pension are dwindling, and not only are job changes increasingly common, but it has created the perfect storm for entrepreneurialism.

WePay founder Bill Clerico notes, “The new reality is that more and more Americans have to fend for themselves, economically speaking. More people are turning to forms of self-employment than ever before. More Americans are investing in their own education.”

As a result, Clerico says a new sector is taking shape, referring to it as the “Bottom Up Economy” where more people have become their own boss. “The line between ‘individual’ and ‘business’ is getting blurrier,” Clerico adds. “The Bottom Up Economy is made up of babysitters, freelancers, part-time truck drivers, and anybody else trying making money as a (very) small, informal business.”

Many new platforms and marketplaces are providing tools to enable this sector (think eBay, Etsy, and Kickstarter). WePay and Clerico specialize in underwriting this new type of business. Clerico says there are a few things everyone should know about The Bottom Up Economy and the people who compose it.

7 Things to Know About the Bottom Up Economy

1. It’s growing (by the number of people involved)
The percentage of the American workforce defined as “Proprietors” (workers who generate all or part of their income through a form of self-employment) has increased from ~10% in 1970 to ~21% in 2013.

4. It’s partly driven by technological advances
More and more people are generating this income online. The IRS drastically underestimated the number or 1099K forms that would be filed in 2012 (1099K forms must be filed if a citizen accepts over $20,000 and 200 payments via credit cards or through an online payment gateway).

5. It’s partly driven by necessity
The recession in 2008 saw a surge in self-employment interest. This is noticeable via Google searches at the time, as well as relative Proprietor % increases in those years.

6. A lot of it happens off the books
The Bottom Up Economy is certainly linked to the underground economy. Several studies have placed the size of the underground American economy at several trillion dollars. These aren’t just drug dealers and pimps – they are real people running real businesses that are either too small or too informal to file paperwork for.

7. It’s important
More and more Americans find themselves working in the Bottom Up Economy. They need to be acknowledged with better infrastructure, regulation, and tools!

Times are changing and companies like WePay (which accepts online payments), are leveling the playing field for the little guy in by disrupting traditional tools, a niche that will become even more relevant in coming years as entrepreneurship becomes more common. The shift towards entrepreneurialism is not necessarily a choice for all Americans, but the shift is here, regardless, and getting familiar with the tenets of what Clerico calls the Bottom Up Economy is critical.

In this article:bottom up economy, economic trends, Entrepreneurialism, entrepreneurs