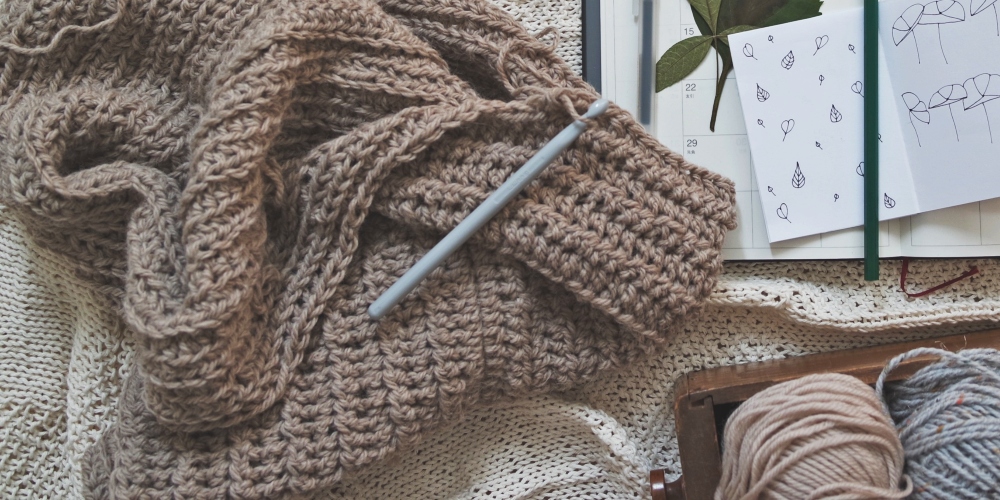 I’ve often heard the advice that you should follow your passion, and eventually, someone will pay you to do it. But the truth is, turning your hobby into a career is easier said than done. The process by which a person turns a hobby into a business is poorly understood by experts – at least partially because it’s so difficult to collect data on this topic. In order to separate the lifelong hobbyists from the entrepreneurs, you’d have to trace the activities of many hobbyists over many years to understand how their paths diverged.

An MIT Ph.D. candidate has hit upon a novel way to research the transition from hobby to entrepreneurship by following Ravelry.com, a social media and pattern-sharing platform for knitters and crocheters, often known as the “Facebook of knitting.” The site encourages crafters to keep track of and share their projects, tools, techniques, and patterns.

The Washington Post reports that by analyzing over 400,000 profiles on Ravelry.com and interviewing 100 knitters, found through an additional newsletter and three blogs, Ph.D. candidate Hyejun Kim was able to draw some interesting conclusions about what can “cause someone to flip the switch from ‘fun’ to ‘profit.’” Only 1.5 percent of Ravelry users become entrepreneurs who sell their own patterns, knitted items, or yarns. What sets this small number of knitters apart?

Although the internet provided the crucial data Kim needed for the study, it was, in fact, real-world connections and encouragement that turned out to be the tipping point into entrepreneurship for most knitters-turned-business-owners. When asked why they decided to start their own businesses, most reported that they were encouraged by their friends and spouses.

Most of the crafters who became entrepreneurs were already very skilled knitters, to begin with. Kim was able to isolate a number of knitters who joined in-person knitting groups like Stich ‘n’ Bitch. Those who joined a group were 25 percent more likely to become entrepreneurs than those who didn’t. That’s because their crocheting comrades would compliment their creations, boosting their confidence and inspiring them to take it to the next level.

It shouldn’t be overlooked that 96 percent of Ravelry users are women. The forces of sexism in the world of startups and the undervaluation and domestication of women’s handicrafts likely combine to give women the impression that their skills and talents are just for fun and shouldn’t be seen as an opportunity to make money. Kim’s research shows that when it comes to entrepreneurship, sometimes talented women just need a nudge in the right direction.

In this article:entrepreneurship, The News 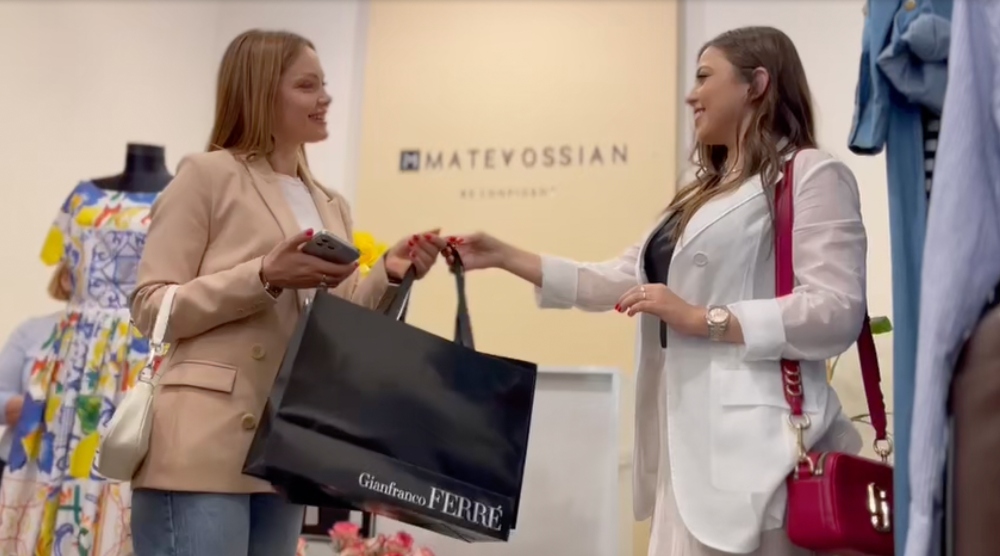