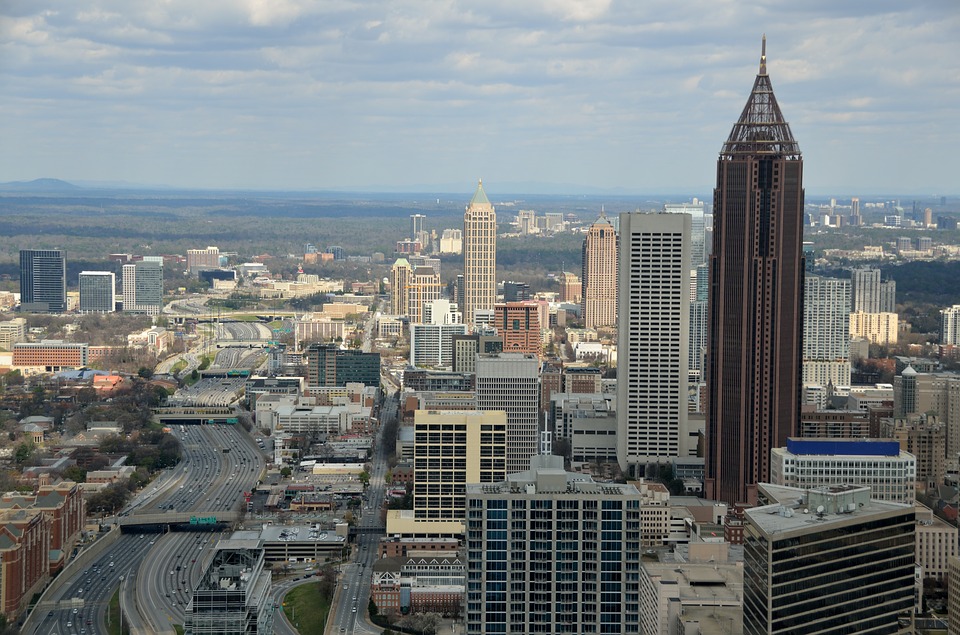 You’ve seen enough lists of the “hottest startup cities” at this point. Thankfully, this isn’t another one.

According to research by the US Chamber of Commerce, presented by their Free Enterprise blog, seven cities have improved the most as tech-friendly cities. Officially, they looked at “how well-poised [cities] are to leverage capital into successful tech industries.”

7.) Pittsburgh, PA rounds out the list with an improvement of two spots. Pittsburgh’s access to engineering talent is its biggest strength in these rankings. Other pluses include “small business-friendly tax incentives and an increasing number of software, biotech and artificial intelligence startups.”

6.) Portland, OR rose two spots from last year’s ranking, thanks in part to a “five-year high” in venture capital funding. Other positive signs include an increased startup density and an improve startup culture, as well as increased access to talent.

5.) Seattle, WA is the highest-ranking “legacy tech” city on the list, rising three spots from past year’s rankings. While Seattle experience “significant losses in industry and culture,” they made up for it by drawing in more startups, talent and capital. As a result, the availability of all three is plentiful in this rainy city.

4.) Philadelphia, PA received a nice capital injection from “city leaders,” improving access to capital and cultural acceptance. Government leaders have achieved this by establishing alliances between the public sector and private corporations. As a bonus, the city’s lenient regulatory environment is a boon for new business.

3.) New Orleans, LA jumped six spots. Given the gap between third and first/second place, it’s a huge testament to the work by Dallas and Atlanta. New Orleans ranked well for local support, “[outshining] other startup enclaves on measures of access to civic institutions and corprorations, and startup partnerships as well.”

2.) Dallas, TX, much like Atlanta, worked to foster relations between the city’s large palate of legacy corporations and local startups. As a result, they jumped twelve places this year to 7th place. The rise of the city’s profile as a whole, more tech talent is moving in, which also boosts the city’s profile.

1.) Atlanta, GA improved 15 spots from last year, making it “the biggest mover” on the list, jumping from 21st place to 6th place. According to Free Enterprise, significant improvement in “network connectivity, access to talent, industry specialization and startup culture” caused the leap. The improvement in connectivity and culture may be due to the work of Invest Atlanta, an organization working to “bridge the gap between startups and the broader business community.”

Community matters a lot. There’s a consistent trend of public/private section collaboration making a difference. It’s a major factor in the two cities who made the biggest strides, but you can also see the trends across most cities on this list. That relationship goes a long way to removing barriers to startup excellent and cultivating a culture that encourages new business.

Talent can also show up in unlikely places. I wouldn’t have expected Pittsburgh to be on this list until I looked at schools in the area. Universities can be a catalyst for building and retaining critical tech talent.

In this article:cities, most improved, startup, The News