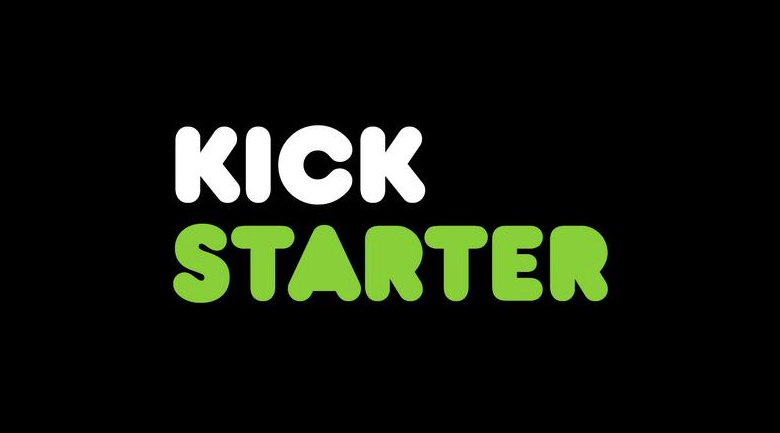 Crowdfunding has become popular in the last five years, and through sites like Kiva that helped regular people understand what a micro-loan is, and through sites like Kickstarter that allow people to pledge money toward a project, the understanding of alternative funding has gone mainstream. It is clear when you go to Kickstarter, that you can pledge a low amount to a project you’re interested in, and receive a small award, or even possibly the actual product being pitched, or you can pledge a large amount, and get more perks. If projects don’t reach their financial goal, no money exchanges hands, it’s simple.

With unemployment so high in America, and public schools struggling to get children interested in STEM (science, technology, engineering, and math) careers, inventions are the lifeblood of innovation right now. A recent analysis by Jeanne Pi at AppsBlogger.com reveals that Kickstarter is allegedly hiding failed projects by blocking Google from indexing them, and failing to report success rates to the public.

Pi scraped data from 57,860 projects which represented 99 percent of successfully funded projects, but the team was only able to scrape 82 percent of projects that were not funded, which fuels their allegation that Kickstarter “may have data issues that inflate the number of failed projects, or else are otherwise hiding these projects.”

Our question: so what?

When applying for a small business loan, as a professional, I care less about the luck others have had with repayment, and more about assessing my own risk and ability to meet my own goals. Kickstarter entrepreneurs have no guarantee that they’ll get anywhere near their goals, which is why you see some people set their goal so tremendously low that their fundraising puts them at eight to ten times what they asked for.

No matter what stats Kickstarter puts out, true or false, entrepreneurs and inventors have their laser focus on crowdfunding as what has become one of the most effective methods of getting funding to get a tangible product from their head to market. Our question is – so what? Kickstarter could tell us the sky is red and we wouldn’t care, because their stats, blog, marketing, or otherwise have no bearing on the entrepreneurial spirit, so while we hope reporting is accurate, entrepreneurs will still seek crowdfunding, and the crowd wills till seek to fund.

In this article:crowdfunding, Entrepreneurialism, kickstarter