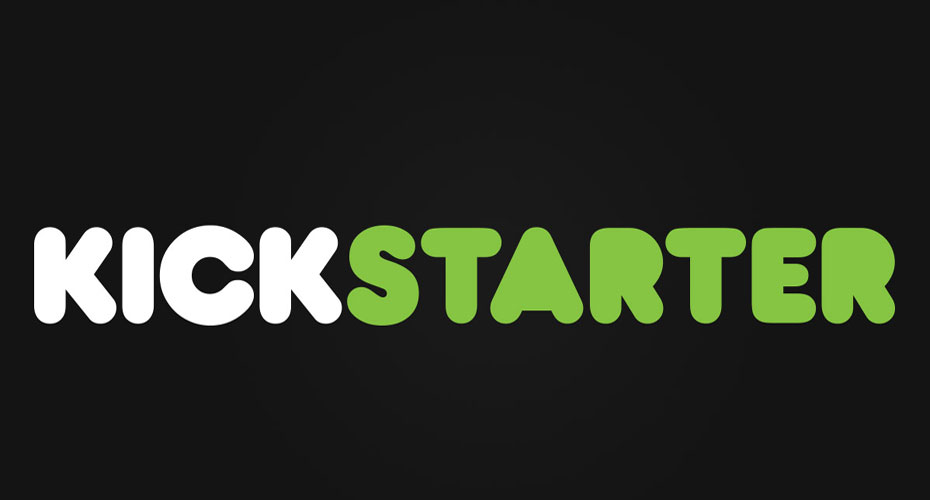 Government efforts to aid small business owners in implementing crowdfunding initiatives are likely to hit the brakes as it appears the U.S. Securities and Exchange Commission (SEC) will fail to meet its end of the year deadline to get the proper regulations in place. Springing forth from the Jobs Act issued in April, crowdfunding allows business owners to seek and collect funding from friends, family, peers and investors through online sites similar to Kickstarter.com. The initiative received the green light earlier this year, but small business owners may have to wait longer than expected to reap the benefits.

Mary L. Schapiro stepped down in November from her position as SEC chairwoman and was involved with directly writing and managing regulations for the organization. Her departure will likely put the SEC even further behind in its efforts to meet the 270-day deadline Congress mandated it have the crowdfunding regulations completed by. The holdup is frustrating for both investors and business owners, as neither party can move forward in funding ventures until the process is ironed out.

Uncle Sam wants to do his homework on crowdfunding first

This is the first time the government has backed a program like this, therefore officials want to gather as much background data as possible in order to get better insight of what works within the industry. So far the SEC has received data from crowdfunding servicers such as RocketHub, and has met with Kickstarter as well. The SEC did reach out to another similar site, Indiegogo, however the company declined to release information.

Because significant amounts of money are expected to be exchanged across the web via multiple parties, it makes sense that the SEC wants to take a good amount of time to clearly regulate the rules and protocols that need to be put in place in order for donations to be used as intended.

Businesses will be able to solicit funding online, but any crowdfunding, whether received through the form of a donation or sale of stock, must go through an intermediary who will be responsible for protecting small investors and imposing an annual limit of how much money an individual investor may donate.