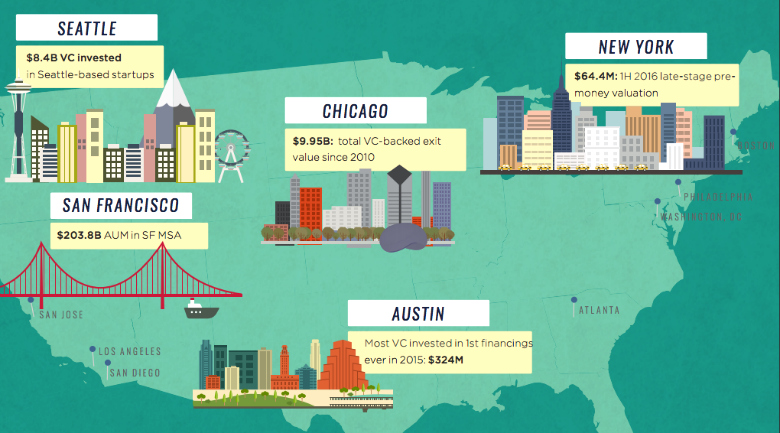 As much as we love the vibrant startup environment of our home base here in Austin, it’s always good to know where we can improve.

Read also: How raising seed funding in 2016 is far different than it was in 2010

Pitchbook recently released a study showcasing the ecosystem of the US venture capital market for the top 12 metropolitan cities in the country. The report looks at several key features of these economies, including total VC funds raised and invested; total number of VC rounds; and total exit values of companies who received VC funding and later solid their companies.

By compiling the weighted rankings of these cities in each category, the study arrived at an overall “ecosystem size” ranking for each city.

How did Austin do? We came in 10th. Probably not the showing we’d like to make. So how did we end up near the bottom of the list? And what can we take away from the individual data breakdowns?

For starters, while the number of deals closed has remained stagnant, those deals are more valuable than years prior. First-stage financing drives most of the VC economy growth in this sector.

According to the report, Austin had the most number of venture capital investments in first financing ever in 2015 at $324 million.

However, this number still represents a plateau for the city’s trend, and analysts predict a downturn by the end of 2016. Late-stage financing continues to trend downward as it has for the last few years. One way or another, our ecosystem will need some fresh investing in either category to see continued growth in our fields

When we look at where VCs spend their money, we see that Austin’s startup ecosystem has some breadth to it. Media companies account for somewhere between 30 and 40 percent of VC activity, but the rest is a mix of several different industries. This puts Austin in a strong position for stable long-term growth in the investing sector thanks to its diversity.

The Achilles heel here comes from that media sector.

Austin has attracted quite a bit of outside investing attention. The number of investors funneling money into our startups from other metro area soared from 2013 to 2014. While that growth has leveled off a bit, it still accounts for a notable chunk of the VC money in our funding economy. The number of investors operating within the city is small by comparison, but it does continue to grow.

As far as exits, we see a similarly rosy picture. While the number of exits decreased from 2014 to 2015, the value of those exits shot up from $254 million to $350 million. Most of these companies got acquired, while a smaller handful got bought out and an even smaller handful went on to an IPO. 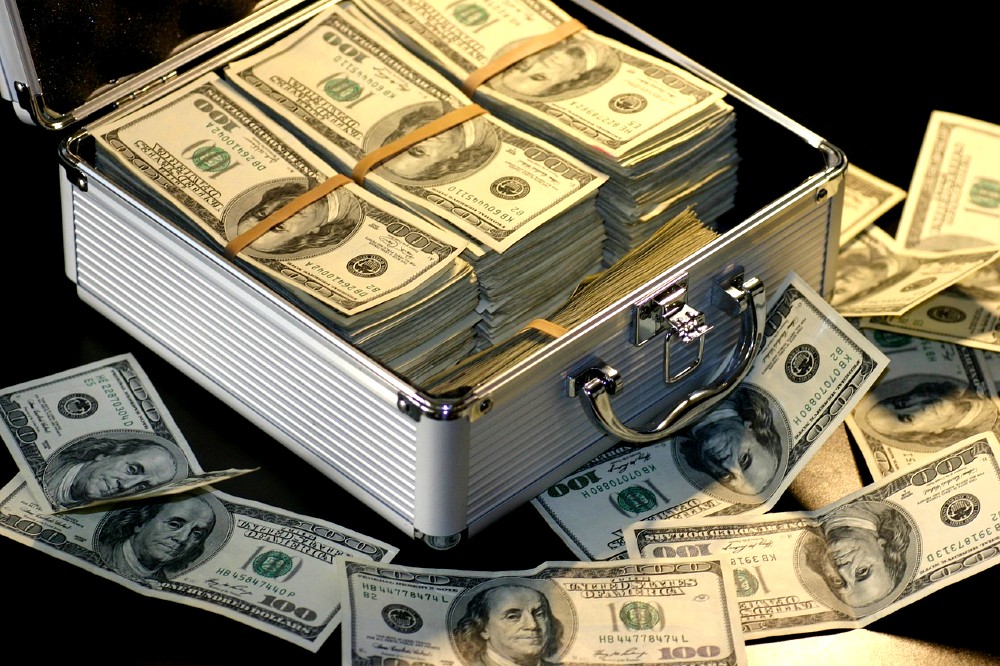 (BUSINESS ENTREPRENEUR) You finally got that big funding check that allows you to make your dreams come true, but most startups fail because they... 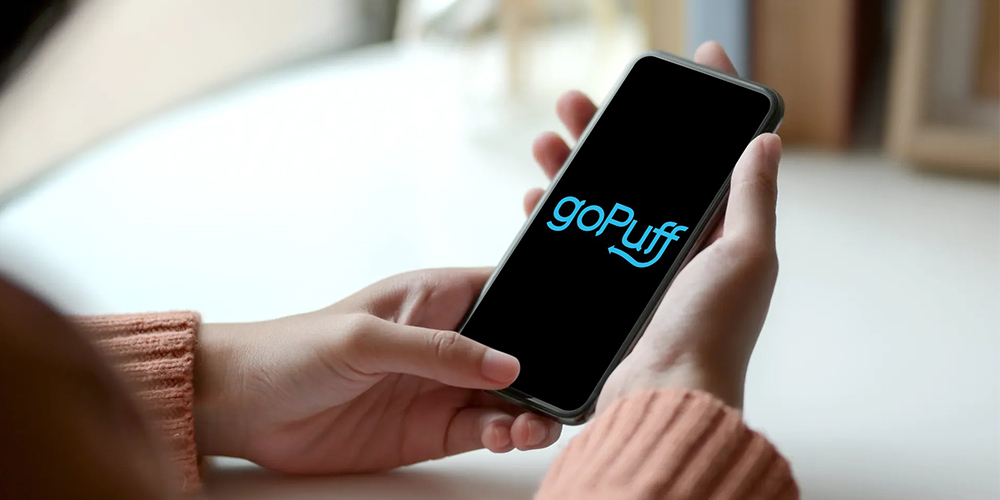 Delivery startup goPuff is fast becoming the next tech giant

(BUSINESS ENTREPRENEUR) GoPuff’s latest round of funding – $380 million – takes the delivery app from a business that grew from beer and snacks... 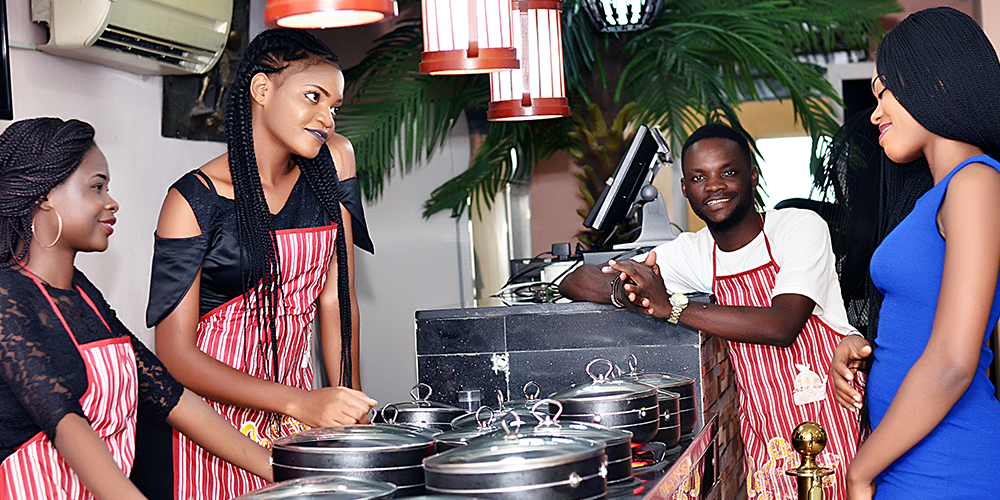 Small businesses: CapitalOne, GoFundMe want to give you money

(BUSINESS FINANCE) Capital One, GoFundMe, and others are joining forces for good, providing ways for consumers to help lift up small businesses in a...