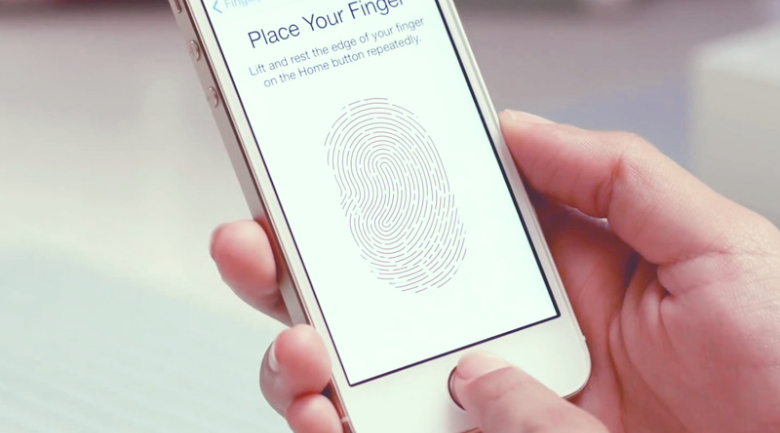 In anticipation of the 2020 Summer Olympic Games in Tokyo, the Japanese government will test a new system of currency that relies not on printed or minted money, or even on plastic cards, but instead, on human fingerprints.

Read also: Google is making a move to kill passwords in the CREEPIEST way ever

The key to preventing international fraud?

The system will allow international tourists to purchase goods and services by providing only their fingerprints.

The Japanese government hopes the system will streamline commerce and prevent fraud and theft when they are slammed with thousands of tourists from around the world during the upcoming Olympic Games.

They are starting the experiment early so that they have ample time to evaluate and troubleshoot before 2020.

Better for both sides

Theoretically, crime will be reduced and making purchases will be easier for tourists, who will not need to convert and carry currency or other sensitive items, such as credit or identification cards. The system will be tested at over 300 establishments in tourist-heavy neighborhoods, including souvenir shops, restaurants and hotels.

Guests will still be required to show a passport when they check in, but otherwise will be able to purchase goods and services from the hotel by showing their fingerprints.

Huis Ten Bosch, a theme park in Nagasaki, began using fingerprints as payment in October of 2015. A spokesperson from the park reported that “the system has been well received by customers, including those with children, since it saves them the trouble of taking their wallets out.”

Although the program is aimed at international tourists, the government also hopes to reduce identity theft and fraudulent purchases by allowing Japanese citizens to use their fingerprints to make ATM withdrawals.

If the system works well, other countries may follow suit. However, some citizens are sure to balk at the idea of sharing their fingerprints. So far it’s unclear whether or not law enforcement agencies will be able to demand that companies share fingerprints when they are trying to solve crimes.

In this article:authentication, currency, fingerprint, money 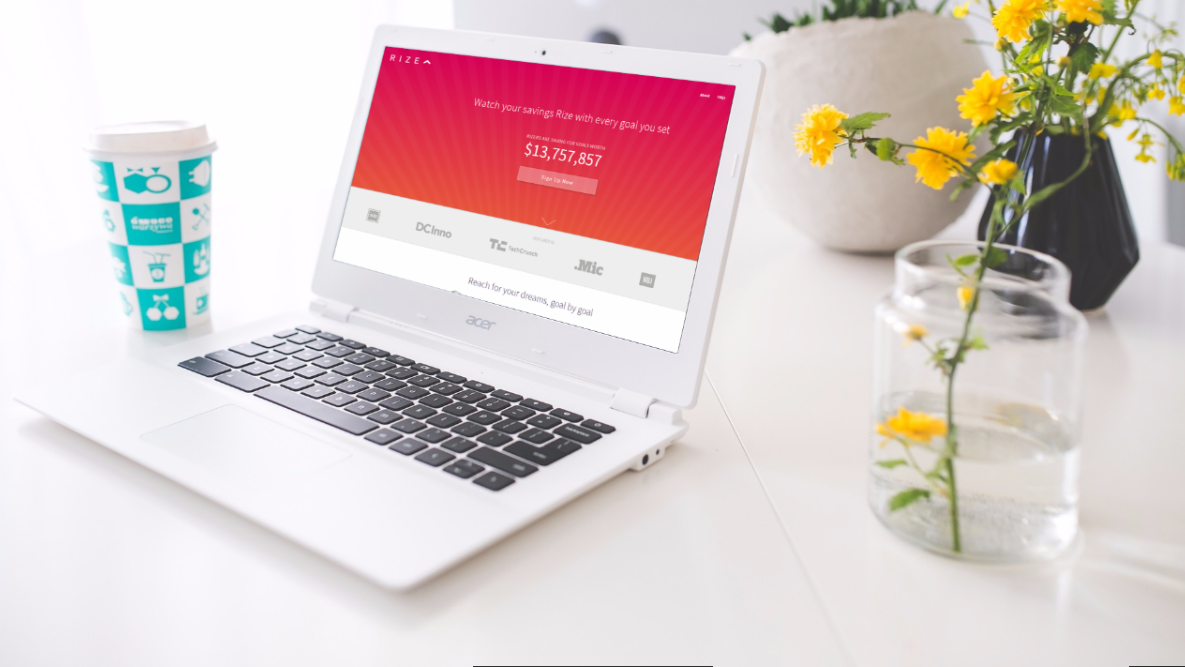 (TECH NEWS) Rize savings tool helps users stash away money without having to bury it in the yard.