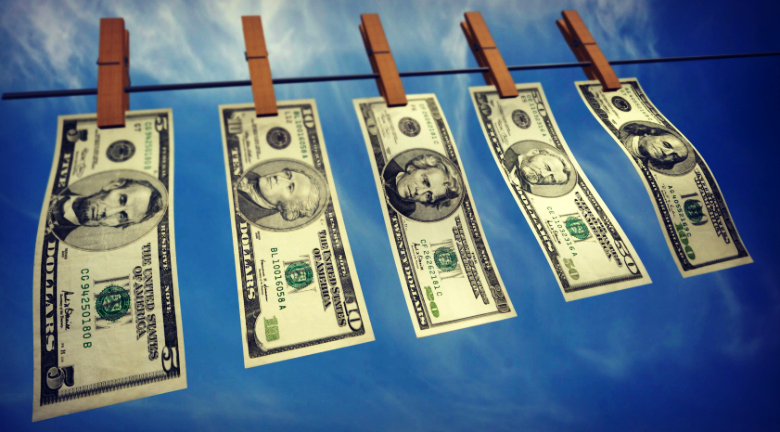 The estimated $1.5B fines may have been undershot

In the banking industry, if something doesn’t make sense, one need only to look at the numbers for an explanation. This notion is known all too well by HSBC Holdings, which was called out by a July U.S. Senate report for letting clients shift funds of questionable, and often illicit, origins from Syria, Mexico, the Cayman Islands and other international countries into U.S. funds. Officials say the resulting fine could far surpass the previously estimated $1.5 billion.

A report published earlier this year by U.S. Congress’ Permanent Subcommittee on Investigations said HSBC’s Mexican operations moved $7 billion into U.S. operations between 2007 and 2008; a volume that large typically suggests the funds came from the illegal sale of narcotics. It also alleges that the company brought in money with terrorist ties. Following the allegations, the bank set aside $700 million to cover the expense of settling the case. However, even with the additional $800 million set aside in its third quarter, executives fear it may not be enough.

Will HSBC survive this scandal?

In the face of a multi-billion dollar charge, CEO Stuart Gullivan is attempting to cut costs in order to save enough money for the exorbitant amount of fees HSBC may incur as the case continues. One of the company’s strategies for profitability is to maintain the bank’s dominance in emerging markets. Analysts are in favor of this move to focus on core strengths rather than try to break into new areas.

“We’re comforted by the bank’s focus on plain-vanilla corporate and retail banking rather than trading and investment banking,” said Morningstar analyst Erin Davis. “We’re also optimistic that HSBC’s solid foothold in fast-growing markets in Asia and Latin America will allow the firm to post growing profits while many of its European peers stagnate.”

The pending investigation has negatively affected HSBC’s corporate brand as a number of staff members have left since the start of the investigation and its third quarter profits have fallen by more than 50 percent, from $5.5 billion last year to $2.5 billion this year. The company’s costs as proportion of revenue rose to 71 percent in comparison to last year’s 50 percent, way off the mark of its 48-52 percent projection ratio.

The company is struggling with how to cut costs in order to operate more efficiently. Gullivan says more jobs will be cut before the end of 2013, contributing to the more than 30,000 jobs the company has cut in the past two years.

In this article:Business Finance, Economy