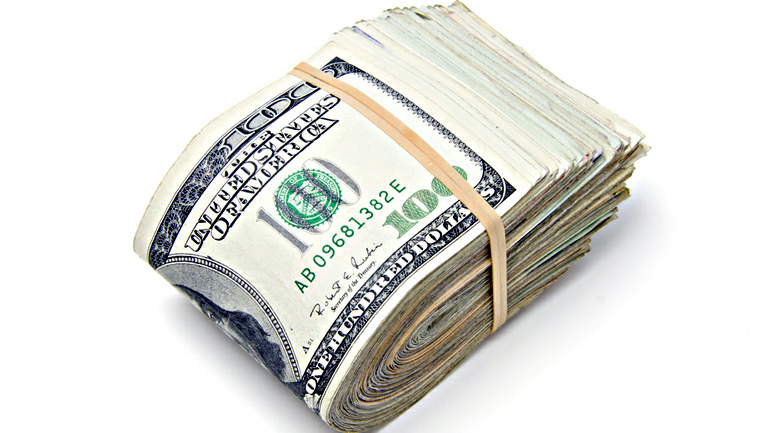 Millennials and their finances

It’s back to the good old days in 401k-land, once again. Your company is doing well, and you may have even received a raise this year. If you’re fortunate, you have a company retirement plan and your company matches a portion of your salary contributions. Maybe you’re a business owner with your own plan, and you’re pretty glad you chose to start contributing a few years ago.

The market is going up and has been for a while. Your contributions and the power of compounding have resulted in your balance looking better and better by the day. Some days you’re downright excited about it. The market is up, your company stock is flying, and you have more money! At this rate, you’re going to retire in no time, you think to yourself. But then maybe the financial markets have a bad couple of days, and the fear sets in. This isn’t as easy as you thought, and maybe things aren’t so rosy.

Do you buy more shares in case it keeps going up?

Do you sell in case it doesn’t? Money has the ability to create emotions in us which almost nothing else can. If you’ve asked yourself these questions, you’ve experienced this phenomenon, and you’re not alone by any means. The roller-coaster ride of emotions around money and what it buys is common. It can make us forget that this is a long-term, slow and steady game, not a slugger to center field with a slide in to home base. This emotional fluctuation can be the catalyst for some of the worst decisions a person can make.

With that in mind, let’s get back to your retirement accounts. Do you stop contributing? What if the market goes down from here, wouldn’t that be terrible? This question is pretty common, and the answer is easy.

For those this article is directed at, the answer is a resounding “No”. For you -the Gen Y or millennial investor- a flat, volatile, or downward trending market over the next few years could be a dream come true, even if it’s a dream you never had. Let me clarify that I am not wishing another extended stock market decline on anyone. If you happen to be close to retirement age and reading this article, you have hopefully taken the necessary steps to protect yourself from risk and can withstand such an event.

The fact is, if you are not close to retirement, then you want (or should want) the stock market to slow down, flatten out, or go down at some point in the future. A decline is characterized by persistently lower prices. Lower prices mean that you get to buy more shares of stock with each dollar you invest. Chances are that you have heard this referred to as dollar-cost averaging.

Simply put, the idea is that buying at regular intervals will have you buying some shares at higher prices and some at lower. This will theoretically improve your probable average purchase price, particularly in a down market. The key is to make consistent periodic purchases and keep going.

Without going further into the details of dollar cost averaging, let it serve as a simple reminder to be conscious of the emotions that tend to cripple young people when investing, and of the rational decisions that can help you avoid such pitfalls. Taking advantage of dollar cost averaging is one of the rational decisions you can make, since it is based on mathematical logic, not greed or fear. A downward market and a struggling economy cause fear, and most people have difficulty managing their financial fears. For young investors, this fear is less rational and can be a real handicap. This makes it that much more important to have a logical plan to stick to so that fear doesn’t affect your course.

Of course, we are only human, and we have witnessed a lot of chaos in the last decade. After watching many of our parents get hurt in the market just five years ago, we young people are understandably hesitant. Many baby boomers have had to continue working or return to work.

But guess what? Those of the baby boomer generation who were hesitant to save and invest in the 1980’s often didn’t fare as well as those who had an investing plan early on and followed it. Those who waited to see how things panned out found themselves starting to invest in the late 1990s to early 2000s, now with other emotions driving their behavior. Realizing they were somewhat behind, they wanted to be more aggressive. Seeing that the stock market had been charging full speed ahead, they were caught up in the expectation that it would continue without end. For many, this led to more aggressive decisions, also based on emotion.

Leave emotions out of it

Those who maximized savings and began investing early were able to be aggressive early on knowing that a long time span to retirement was on their side. As they got older they were able to focus more on protection and additional diversification. Some of them were still aggressive late in their careers and felt some pain during 2008 and 2009. Some were led to believe they were being conservative while they weren’t, but that’s another article. The point is that by beginning early, even their painful losses still left them better off relative to those who started late and needed to catch up.

You cannot afford to be emotionally over-aggressive when you are near retirement. Start when you are young, develop a plan, stick to your contributions, and try to leave emotions out of it. When you’re 30 years out from retirement and the market is down, you can remain calm and be thankful for a potential opportunity. Let the talking heads on CNBC say what they will. You have a plan, and you want some cheap shares.

Disclosure: Past stock market performance is not indicative of future results, and there is potential for loss of principal. You should consult with a financial professional as it relates to your own personal financial situation before acting on any investment. Daniel Larsen is an Investment Adviser Representative of and Advisory Services offered through WFG Advisers, LP and a Registered Representative of and Securities offered through WFG Investments, Inc., Member FINRA/SIPC.

In this article:finances, millennials, stock market 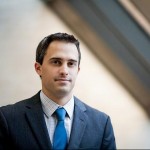 Daniel Larsen is an Independent Financial Adviser based in Austin, Texas. After beginning investing as a hobby, he has specialized in investments and personal finance for seven years, helping successful professionals achieve financial independence. A graduate of the University of Texas, he has been featured in local and national publications and you can get more financial advice from his blog. Securities offered through WFG Investments, Inc. member FINRA & SIPC. Investment advisory services offered through WFG Advisors, LP.