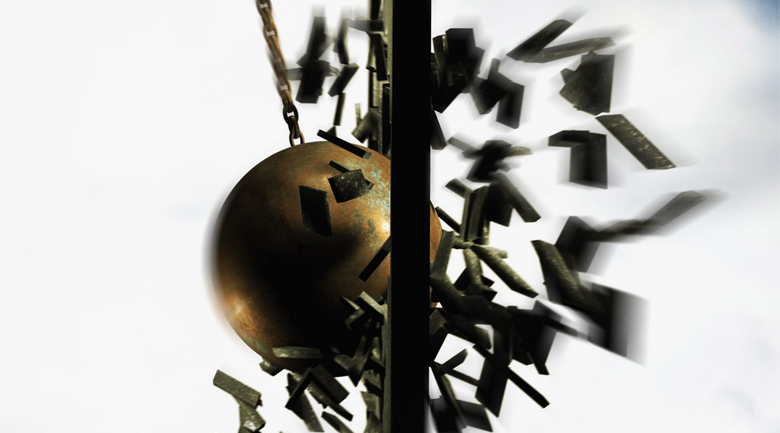 According to the local CBS affiliate in Dallas Fort Worth, the City of Fort Worth has ceased all demolition operations in light of yet another building being torn down by their contractor that was not supposed to be demolished. The City’s spokesperson, Bill Begley called it “human error,” and the official in charge of oversight is now on paid leave while the city investigates how this could happen.

In July, the City was supposed to demolish a fire damaged building, but also took out the neighboring home as part of the demolition order, a mistake officials said at the time would be investigated fully so as not to happen again.

CBS has now uncovered that the crew hired to demolish the fire damaged building in July also tore down a vacant but structurally sound house rather than the condemned house next door. Neighbors noticed the crew was tearing down a home in good shape instead of the dilapidated building next door, and while utilities were turned off at the address and no one was home, it most certainly was not the correct house, a mistake neighbors note was obvious by outward appearance of the homes.

The second accidental demolition only came to the public’s attention as part of an investigation of the first demolition, both overseen by the same code enforcement officer and subcontractor.

City is working to rectify

“There is a common thread,” Begley told CBS. “It was the same contractor with the same code supervisor in charge and the same code supervisor on site. That said, in both instances there were honest mistakes made. And that’s why we’re putting policies in place to ensure we have safe guards. At Lagonda [the first mistake reported] the contractor took it a step too far, at Watercress [this specific incident coming to light today] we had a city staffer inappropriately mark the house. So in both instances there was a human error.”

The contractor isn’t talking, and Begley said the city is working to “do what is right” for the property owners.

In this article:city of fort worth, housing