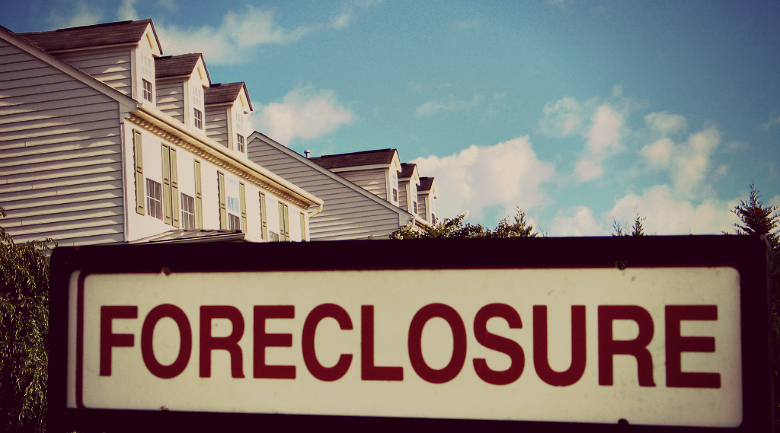 Freezing foreclosures for the holiday season

According to Fannie Mae, they will be freezing foreclosures by halting evictions during the holidays, along with Freddie Mac, Citigroup, and JPMorgan Chase, as has been true in recent years. The freeze applies to homeowners in a single-family property and in apartments with up to four units that are financed by a mortgage from Fannie Mae or Freddie Mac.

“The holidays are a chance to be with loved ones and we want to relieve some stress at this time of year,” said Terry Edwards, an Executive Vice President in Fannie Mae’s credit management division, in a statement. Edwards urges struggling homeowners to call Fannie as soon as possible.

After Superstorm Sandy hit, Fannie and Freddie announced a suspension in evictions for 90 days for borrowers with loans backed by either government-sponsored entity. The Federal Housing Administration also announced a foreclosure freeze on federally insured homes in areas of Connecticut, New Jersey, New York, and Rhode Island that were hit by the storm.

Although housing is showing signs of improvement, foreclosures continue to remain elevated, at nearly three times their pre-recession levels. Homeowners continue to struggle, and as has been offered during the holidays in recent years, Fannie Mae, Freddie Mac, and major lenders are hitting the pause button on evictions so homeowners can relax for a moment, but struggling homeowners must remember that evictions resume in January, and after a foreclosure freeze, lenders may not be as forgiving.