In Florida where adverse possession is still part of the legal system, a man has gone on a wild squatting spree, enraging entire neighborhoods. 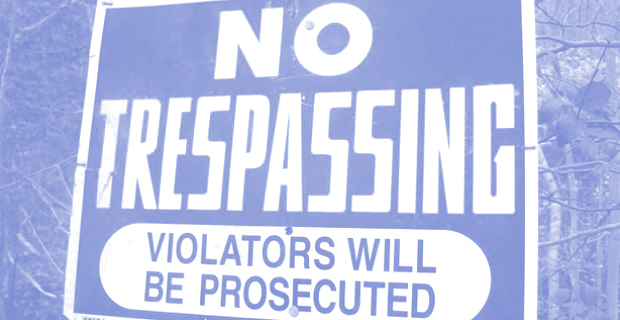 A controversial statute in states like Florida called adverse possession has resulted in illegal squatting. In Texas this year, a squatter claimed a luxury home and police could not remove him, but in the case of Marcellous Dunbar in Florida, police were able to take swift action.

Dunbar claims to be a pastor at a Florida church and is being accused of squatting in a $500,000 short sale that has already been closed by the new homeowners while Dunbar is being charged with grand theft and burglary, and is held for $150,000 bond, according to Channel 4 News.

Dunbar claims he filed paperwork for adverse possession which (if executed properly in Florida) allows a change of ownership to a home. This isn’t the first time that someone has filed paperwork with local authorities; we reported in July that squatters in North Carolina took over a foreclosure, claiming deed ownership under religious sovereignty.

A drawer of bullets

After closing on their new home, the homeowners went to move in but the locks had been changed, as Dunbar met the locksmith at the door, saying he paid for the home and was given keys. The owners were confronted at the door by Dunbar who had already moved his possessions into the home, including a drawer of bullets.

“We came out here because the homeowner requested that we check the house for any illegal contraband or narcotics, which we agreed to do. It was the right thing to do. We’re trying to help him out, [but] we did not find any,” said Sgt. Edwin Eisenhauer with the Clay County Sheriff’s Office.

Neighbors were surprised that Dunbar was not the new owner and Channel 4 says that Dunbar is being investigated by local authorities as well as the FBI for his alleged squatting spree of luxury homes in Florida.