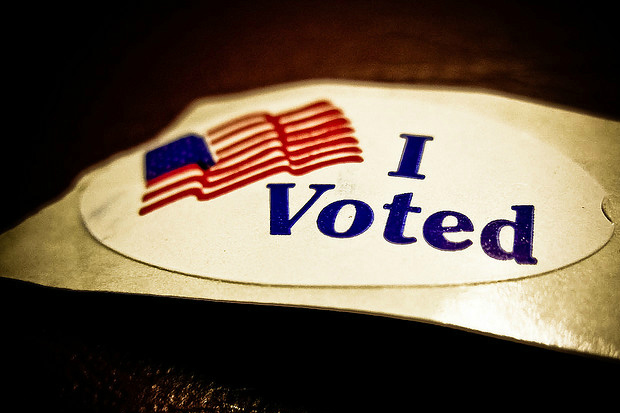 This May, when the National Association of Realtors (NAR) Board of Directors voted to raise membership dues by 50% to fund the Realtor Party Political Survival Initiative (RPPSI) and while some members loudly threatened to leave the Association, membership levels remained the same, neither increased or decreased by the change in the amount of dues.

The Realtor Party brought on the well known Wisconsin Realtors Association President, Bill Malkasian as the VP of Strategic Political Planning, a role where he oversees the advocacy program that funnels money and talent to the local and state boards as they battle various political issues that aren’t exactly national but impact agents at a more local level.

A recent victory that has come as a result of the Realtor Party took place just this month in the state of Louisiana – on November 19th, voters in the Bayou State went to the polls and by a wide margin (81 percent) supported Constitutional Amendment Number 1 to prohibit real estate transfer taxes, the result of a year-long collaborative effort between the Louisiana REALTORS and NAR.

How NAR and Louisiana partnered:

In NAR’s own words, the list below is how the Realtor Party partnered with Louisiana to protect the residents from the real estate transfer tax:

We will continue to share with you victories and losses along the way of the Realtor Party Political Survival Initiative as they partner with local and state boards to funnel resources into local political battles that might otherwise have gone under-served.