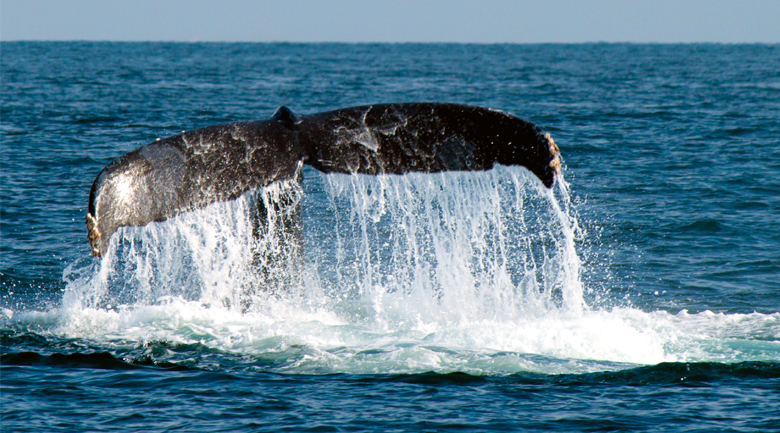 JPMorgan employees about to be in cuffs

Two former JPMorgan Chase & Co. employees are on the verge of being arrested by federal authorities on charges that they attempted to hide the size of the bank’s $6 billion trading loss in 2012. The trading debacle has been dubbed the “London Whale,” which is finally going belly up as prosecutors seek ways to penalize the bank for their criminal acts, starting with jailing traders who allegedly lied about losses.

Subject to arrest are London employees Javier Martin-Artajo, one manager who headed the trading strategy and Julien Grout, a low-level trader in London, both of whom are being charged with falsifying bank accounts. Martin-Artajo will likely be extradited from the UK, but Grout is in France where no extradition treaty is in play. Bruno Iksil is a third trader said to be cooperating with Feds, with many suspecting he will be handed lesser charges, while others believe he will never be charged.

The massive losses hidden last year could result in the bank being penalized with hefty fines and a reprimand for allegedly being fully aware of wrongdoing but allowing employees to cover up losses. The bank may also be forced to adopt internal controls and the Securities and Exchange Commission has already filed civil charges which may result in a settlement in this calendar year.

While sources have indicated to various news outlets that the bank is not in talks to settle, the arrests today may change their course.

How the London Whale exploded

The individuals in JPMorgan’s London offices bet big on large american corporations like American Airlines, by wagering derivatives, and when their gamble failed in 2012, the two employees understated the value of their trades, keeping their failure secret from JPMorgan’s headquarters in New York.

The Feds say they have emails and phone recordings wherein the traders acknowledge they cooked the books to cover up the massive losses.

Most point to the bank’s complicity in the case based on their Q1 2012 earnings being revised downward by $459 million, acknowledging the valuation mistakes.

Many have hoped for the current administration to be tougher on banks, specifically executives that covered up their part in the economic crash, and while this is one step toward righting the wrongs, arresting two foreigners is far from the tip of the potential iceberg, with the White House’s will being tested. Will more arrests follow, or will this single headline satisfy a nation who many believe has been victimized by banks?