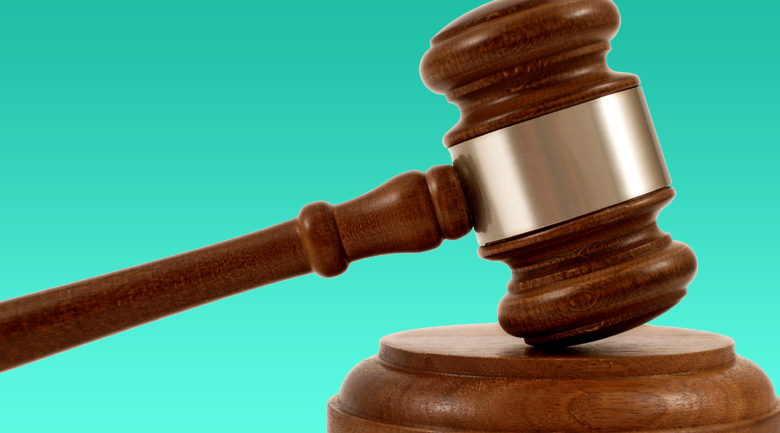 In 2011, Mortgage Electronic Registration Systems Inc. (MERS) became the subject of and onslaught of lawsuits from counties across the nation as District Attorneys allege the company never owned the loans they were facilitating foreclosures for, and in most cases, judges agree, and their authority to facilitate has been denied in several counties.

Dallas County alleged the mortgage-tracking system violates Texas laws and shorted the county anywhere from $58 million to over $100 million in uncollected filing fees due to the MERS system, dating back to 1997, and other counties have tried their hand at suing the company as well, even after it has ceased operations.

Case against MERS dismissed in Hawaii

Now, it appears the tides have turned after several cases in late 2012 and more cases in early 2013 have sided with MERS, halting various lawsuits. Now, in appeals court, an appellate ruling affirmed a decision issued by District Judge David Alan Ezra of the District Court for Hawaii and the complaint against MERS was dismissed with prejudice.

In this case, the complaint contained four allegations related to its assignment of a mortgage to a foreclosing lender, but the ruling found MERS as having the authority to have done so.

“[T]he Court has grave doubts about the validity of the factual predicate underlying most, if not all, of Plaintiffs’ claims,” Judge Ezra wrote, adding that the court “concluded that MERS was a legitimate organization and that the mortgage which plaintiffs signed put them on notice of the role MERS was to play in their home loans.”

Recently, the U.S. Court of Appeals for the Sixth Circuit in Kentucky ruled in favor of MERS after the case had already been dismissed with prejudice in a lower court.

“There is nothing in the plain language of the statute that indicates that the statute was designed to be enforced by a county clerk,” Judge McKinley held. “Had the General Assembly wanted to allow county clerks to file lawsuits regarding recording fees, it certainly knew how to do so.”

“We have consistently held that the use of the MERS® System to register mortgage loans fulfills the purpose of the recording statutes,” MERSCORP’s Director for Corporate Communications Jason Lobo said in a statement. “The statutes’ intent is to assure that liens are discharged when an underlying loan is paid off, to give subsequent purchasers and lenders notice of recorded liens and to allow creditors to give notice of their secured interest in the property. MERS’ business model is consistent with these purposes.”

A shift in the tides

After much public demonization and chastising of the MERS company, more judges are siding with MERS than against, and while some states disagree based on their local laws, it appears that the shift in tides is that the structure of MERS was acting legally regarding recording fees. That said, it is not only counties that have targeted MERS, but states as well as homeowners, so the battle is not yet over, but there is certainly a shift in the currents.