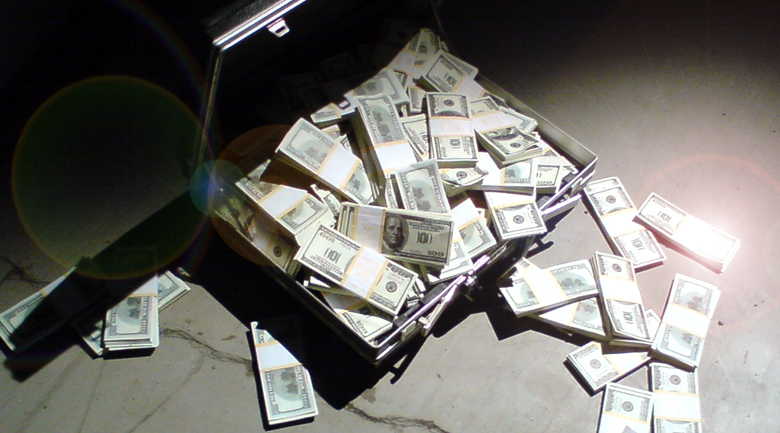 The government never asks me

I received no less than three phone calls last week from people who wanted to know if I had heard anything about whether the Mortgage Forgiveness Debt Relief Act of 2007 was being extended. I’m flattered that folks see me as all knowing when it comes to issues in the distressed property world. However, when it comes to governmental decisions, understand that nobody contacts me to consult.

Read also: Why mortgagees should always read the mail

What is the Mortgage Forgiveness Debt Relief Act of 2007?

Initiated by President Bush, this Act was a tax break that saved struggling homeowners from paying thousands of dollars to the IRS. Namely, qualifying borrowers (generally struggling homeowners) in certain situations would not be responsible for paying taxes on any of the forgiven debt associated with a short sale, a foreclosure, or a deed-in-lieu of foreclosure.

Lenders report the amount of debt forgiven on the 1099-C, which is sent to the borrower. It is the borrower and his (or her) accountant that would be responsible for addressing the debt forgiveness correctly when completing income tax filings.

Prior to the enactment of the Mortgage Forgiveness Debt Relief Act of 2007, if the short sale lender forgave debt, borrowers were responsible for paying the income tax on the amount of forgiven debt at their current tax rate. Remember that the current Act does not apply to all short sales, foreclosures, or deeds-in-lieu.

Currently, the provision applies to mortgage debt forgiven through the end of 2013. So, for those qualifying borrowers participating in short sales, the only way that they might be able to receive the benefits of this provision is if the sale is completed prior to the end of the year.

Just recently, I had a conversation with a local CPA. He told me that he and his colleagues had noted that often the information provided by the lender on the 1099-C (after the short sale or foreclosure) is not accurate. “Mortgage interest,” he stated “and the amount of debt canceled are to be reported in two separate boxes on the 1099-C, and often times the banks are clumping the interest in with the amount of debt canceled in a single box.”

In order to assure that borrowers have accurate records and just in case they are subject to a future tax audit, it would be a good idea to retain the settlement statement from the purchase, the settlement statement from the sale, and any documentation that shows the original mortgage amount. That way, just in case the 1099-C has been completed incorrectly, the borrower (taxpayer) has paperwork that demonstrates the correct totals.

What will happen to the housing market if the Mortgage Forgiveness Debt Relief Act of 2007 is not extended?

While it is always tough to predict the future, many prospective short sale sellers may not list their homes after the end of the year because of their concern about the additional taxes they may have to pay on debt forgiven. Will that lead to more borrowers intentionally letting their homes go to foreclosure? It might. Considering what over 10 million borrowers are still underwater and another 8 million are walking the tightrope, if there is no extension to this tax act, 2014 could be a really interesting year in the housing arena.