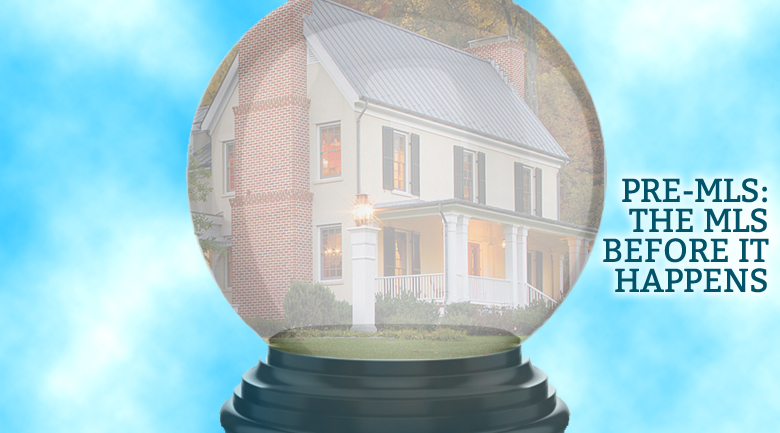 FranklyRealty.com, known for being a rebel inside of the real estate industry, has launched a private Facebook group for agents only, a “Coming Soon” network of sorts that allows agents to share listings before they go on the MLS. With several local groups already established, the Northern Virginia (NOVA) group is already the largest, boasting nearly 900 members. The group has already resulted in a 100% pre-market sale, and has generated “tons of premarket showings.”

FranklyRealty.com says their goal is to get 10 to 20 percent of all MLS homes listed in a local group prior to its being featured in the MLS, noting that it is not a public group because if a listing was ready for public consumption, it would simply be added to the MLS.

The broker says the primary requirement for group members is that members give and take, asking members to post as many pre-MLS listings as possible rather than just use the forum for buyers. Additionally, the forum forbids rentals, want ads, open houses, and homes already in the MLS.

Don’t call it a pocket listing

The group owner, Frank LLosa asserts that the group is not a pocket listing, which is a frequently misinterpreted type of listing. Pocket listings are not always pre-MLS, they are often private listings of celebrities or high profile individuals seeking to keep their home out of the headlines, or offered during a lengthy marketing preparation process, typically for luxury listings.

LLosa said that the term pocket listings “has 10 definitions depending on who you talk to, also called Private or Exclusive Listings,” adding that while many have critiqued pocket listings, this new service does not fall under the category of any of the negative assessments of pocket listings, rather it is an agent community for sharing and finding pre-MLS listings, not for public consumption and completely independent of who gets what commission.

“This new coming soon forum is a virtual version of the office stand up and announce system, but across 50 brokerage firms and 1,000 agents,” said LLosa.

“Some agents do already post coming soons on Craigslist or with a “Coming Soon” sign in the yard,” LLosa states, opining that the agent may be doing so to squeeze out a double commission. “Bottom line is, if the agent and seller wanted it public, they would, but they usually aren’t, so in this forum they feel comfortable sharing the heads up to other agents, so it is thriving.”

What’s next for the groups?

Llosa tells AGBeat that he has already been approached by an investor, but is truly seeking to build something cool before he ever considers that path, which as the industry rebel, it is no surprise that the concept was built to service clients, not a single broker.

We foresee that this could and should become a standalone website, mobile app, or at least a Facebook app so the functions can be streamlined as the private groups grow, and as the current size and pace of growth prove, they will grow, possibly accomplishing the 10 to 20 percent goal already defined.

It will be interesting to see how real estate media companies will adapt as the agent community so openly embraces the concept. Stay tuned.