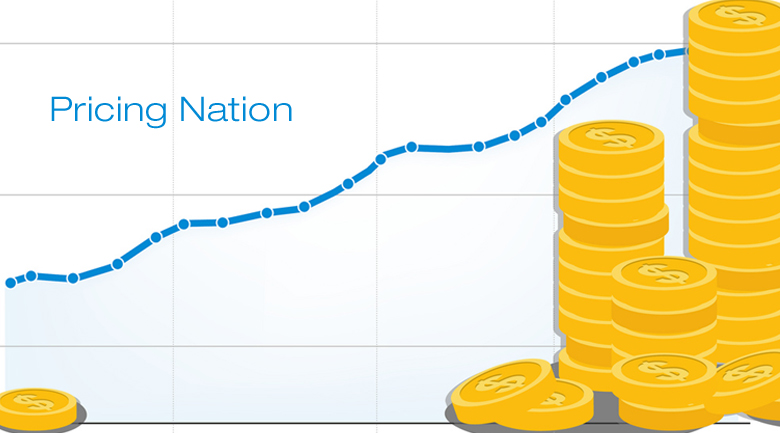 With housing just now finding its sea legs after being beaten down by the 2008 crash, Pricing Nation has launched to forecast individual property values like Zillow’s Zestimates, only instead of offering current values, they predict the future of the home’s value which they pitch to users as a means of staying ahead of the volatile housing market.

Furthermore, the company forecasts future changes in value for the average home in a zip code to add an additional layer of useful data. Pricing Nation includes the primary local economic factors that affect home values, and offers reports to homeowners and Realtors alike.

Pricing Nation’s Chief Revenue Officer, Brian Ramirez tells AGBeat that the company aspires to expand nationally after their successful January launch in Boston, where they have already nailed their stats, claiming that their forecasts are within one point of actual Case-Shiller results.

Although founded in 2011 by fanancial services entrepreneurs Tony Ettinger and Raj Koganti, with the help of a their Advisory Board comprised of leaders from the mortgage analytics, commercial real estate investment management, adaptive analytics and software industries, the company cooked up their formulas for nearly two years before launching publicly.

On their blog, the startup notes, “As the ‘Most Reliable Real-Estate Forecasting Company,’ we intend to publicly monitor our forecasting results to be fully transparent to our customers. We are currently the only real-estate forecasting company that publicly tracks and reports its performance, because we are confident in the strength and accuracy of our forecasts.”

Unlike Zillow’s Zestimates and other sites that assign values to individual addresses, Pricing Nation says they are not offering Automated Valuation Models (AVMs), rather assert that their proprietary models “assess multiple demand and supply factors that affect changes in local home prices, and then apply those to your home.”

Additionally, the company points to a variety of regression models they use that have been back-tested on data during periods when home prices have both increased and decreased in an effort to reach statistically significant confidence in their forecasts.

While the site isn’t exactly easy on the eyes, the idea that there could be a crystal ball reading for every home in America is fascinating.