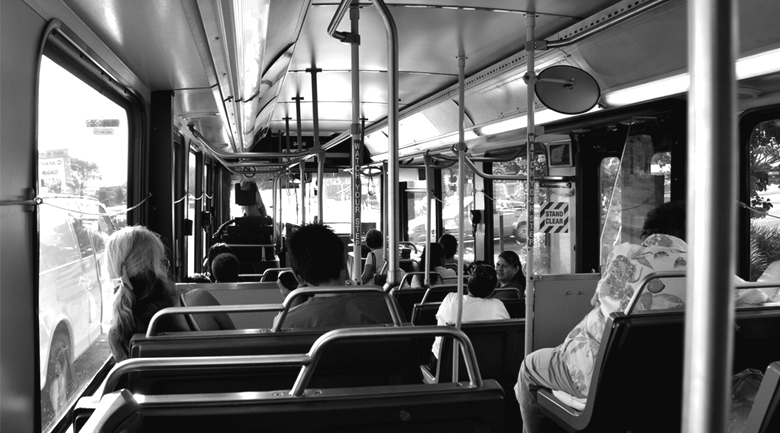 According to a new study1 by the American Public Transportation Association (APTA) and the National Association of Realtors (NAR), during the last recession, property values were 42 percent better on average when located near public transportation with high-frequency service.

Property values varied according to region

The study looked at how well property values performed within the “public transit shed” which is within a half-mile of high-frequency public transportation, noting that values held better in these areas during the recession compared to other properties in a given region.

“Stable property values in areas with public transit access have a number of policy implications,” said Melaniphy. “As Congress and state and local governments look for ways to accelerate economic growth, this study shows that investing in public transportation is a boon to revitalizing our economy.”

“When consumers choose a home, they also choose a lifestyle. Shorter commutes and more walkable neighborhoods matter to a growing number of people, especially those living in congested metro areas,” said Yun.