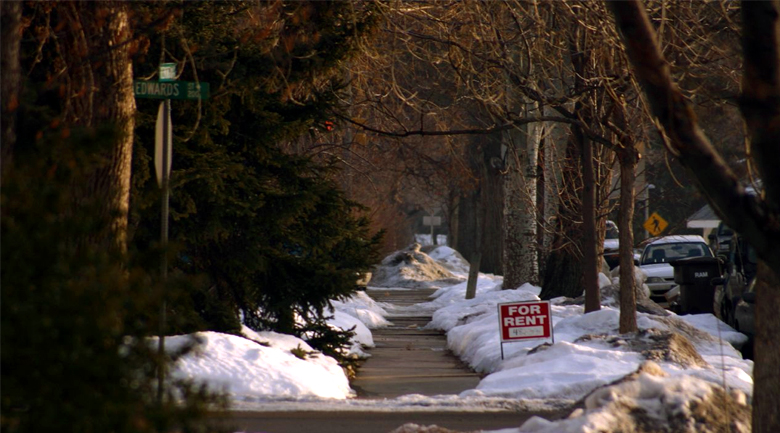 The shifting housing and rental market

As home values rise, mortgage interest rates remain low, and inventory remains tight, the housing market is showing signs of life after being decimated by the housing crash which kickstarted the recession. The housing market is changing not only with residential housing, but in the rental markets, with rents and vacancy rates likely to stabilize in coming months.

According to Trulia, nearly four million more single-family homes have been added to the rental market since 2005, stating that this new supply has fully caught up with the increased rental demand during the housing crisis, causing rents for this particular type of rental to flatten. Across the nation, rents have risen 2.4 percent over the last year for all unit types, and rents are now falling or are flat in many markets where single-family home investments are prevalent. Trulia reports that even in single-family rental markets where rents are up, such as in Tampa and Dallas, asking prices rose much faster than rents.

“Rising prices and flattening rents change the math for investors and renters,” said Jed Kolko, Trulia’s Chief Economist. “Some investors will decide to sell the units they’ve been renting out, which would create new desperately needed for-sale inventory. On the other hand, some renters watching prices rise will rush to buy before prices rise further, but those who don’t will at least get some relief from stabilizing rents.”

Reis reports that the apartment vacancy rate fell 0.2 percent in the first quarter compared to the final quarter of 2012, and while multifamily has recovered at the fastest pace of any sector in commercial real estate, the company notes that the improvements will be slowing in short order.

Reis VP of Research Victor Calanog said, “Apartment landlords have another quarter or two to enjoy tight supply growth before a large number of new properties come online. Over 100,000 units are expected to enter the market, most scheduled to open their doors in the latter half of the year.”

Asking and effective rents both grew by 0.5% during the first quarter which Calanog says is the slowest rate of growth for both since the fourth quarter of 2011.

“Every single quarterly data point in 2012 showed stronger asking and effective rent growth versus what was observed in the current quarter. What does this mean? Optimists will point out that the first quarter tends to be weak, as most households move during the second and third quarters and bolster leasing activity and rent increases. The seasonal waxing and waning in rent growth was evident in the prior year, when the strongest periods centered around the second and third quarters.”

“However, given how tight vacancies have become, rent growth ought to be stronger (for perspective, in prior periods when vacancies were in the low to mid-4s, annual rent growth was well above 4%). Analysts have wondered how rents could keep climbing when jobs are being created at a sluggish rate and wage growth has been relatively stagnant: all of Reis’s major markets now boast rent levels well beyond peaks achieved prior to the recession. One answer is that the moribund housing market left households with little choice but to absorb rent hikes, but with the housing market now recovering, does that mean the tide is turning against landlords?”

Rising supply and rents may be at unsustainable levels

“This was another strong quarter for apartments with the vacancy rate falling and rents rising. With more supply coming online later this year, the decline in the vacancy rate should slow,” said Bill McBride, Founder of the Calculated Risk Blog.

Calanog concluded, “The next few quarters will test the robustness of apartment fundamentals in the face of rising supply growth and rent levels that may have climbed to unsustainable levels.”