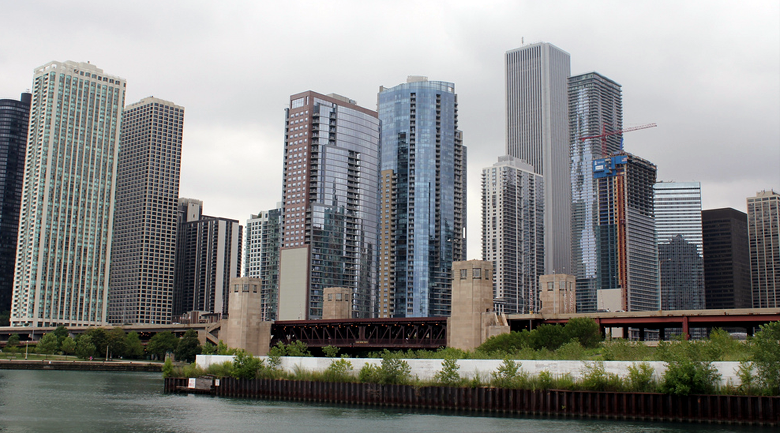 According to this month’s CoStar Commercial Repeat Sale Indices (CCRSI), 2012 closed with record gains in sales volume and a broadening pricing recovery, maturing beyond multifamily and expanding to secondary markets.

Although commercial real estate sales volume has been improving, the index hit $64 billion in 2012, rising 22 percent from 2011, marking the highest annual total in eight years. December activity spiked as investors rushed to close deals prior to year-end, and while CoStar is not stating any political reason, sources tell AGBeat that activity surged due to uncertainty as to what tax changes will or will not be approved.

CoStar reports a “more rapid recovery at the high end of the market for larger, more expensive properties,” as the pricing gains in the value-weighted U.S. Composite Index have been consistently stronger than pricing gains in its equal-weighted counterpart throughout the recovery.

Related: mobile usage in commercial real estate is up 61 percent.

The slow recovery of commercial real estate has been led by mutlifamily, with pricing for the ten markets in the prime multifamily index having regained pre-recession peak levels, due to investor interest in the sector. As prices have risen, construction levels have followed, with double the number of units delivered in 2012 compared to 2011, with 2013 set to outpace both years.

Distressed sales made up only 11.5% of observed trades in December 2012, the lowest level witnessed since the end of 2008, which is driving more consistently higher pricing.

NAR’s Chief Economist, Dr. Lawrence Yun said last fall that the market has been slowly building momentum. “Job creation is the key to increasing demand in the commercial real estate sectors. The economy is expected to grow 2.5 percent [in 2013], and with modest job creation, assuming there is no fiscal cliff, the demand for commercial space will gradually rise. The greatest friction that remains is a tight credit environment, notably for smaller properties.” 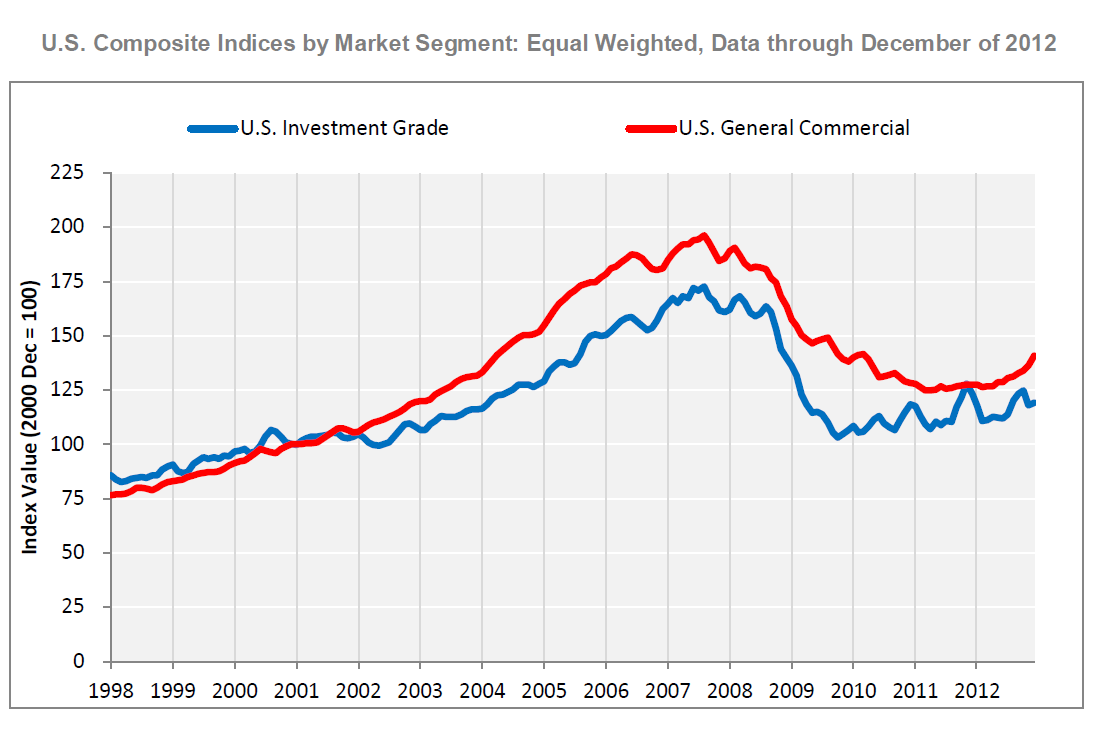 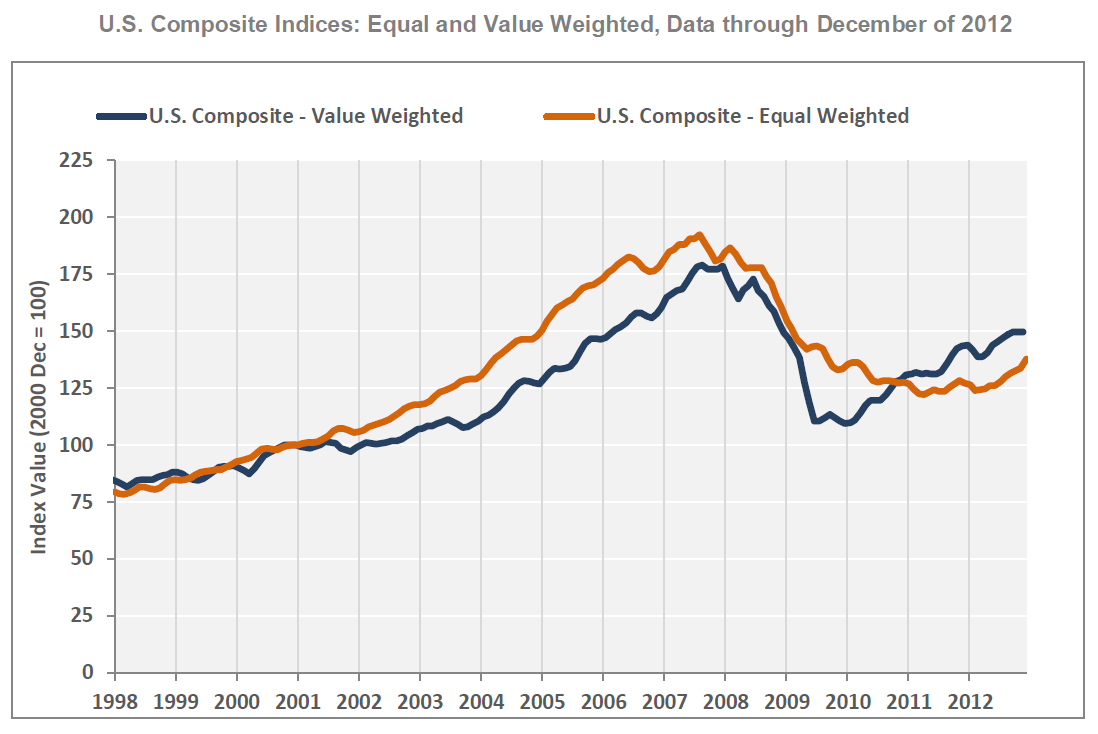