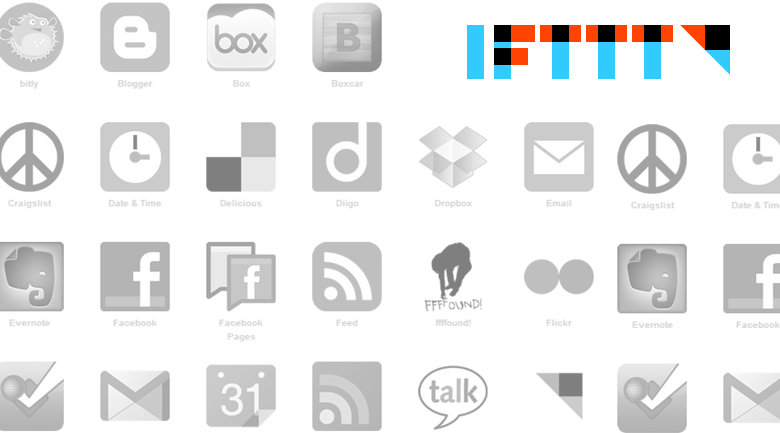 If This Then That (IFTTT) automates just about anything on the web, acting as the proverbial duct tape connecting the actions of internet services from Gmail, Twitter and Craigslist to Dropbox, Facebook, SMS ans more. The company has now announced that Gmail users can send their attachments around the web automatically with a few clicks.

Before automating, you should consider the volume of your attachments – if you receive many every day, you’ll want to find out how much cloud storage you actually have and consider making it a monthly task to clean out overflow. IFTTT notes that if an email has multiple attachments, each one is separated, so they will each be a unique “note” in your cloud storage solution rather than bundled, which makes organization difficult, but not impossible.

Read also: Supercharge your Instagram efforts with these 25 recipes

There are some imaginable scenarios for this, say you set up a specific email just for photo contest submissions and as they are received, they are automatically tweeted or blogged on Tumblr, but automation relies on the notion that humans still oversee the process, watching for abuses, which we all know isn’t likely.

So for now, use IFTTT to back up all attachments sent to your Gmail account, without really lifting a finger.