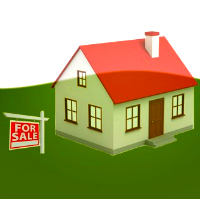 ClearHouse founded on a simple premise

When an economist and an engineer got together out of frustration with the home buying process, they sought to improve one of the toughest parts of the transaction- the inspection. Adam Lowe and Nick Liebman founded ClearHouse in San Diego in an effort to streamline the inspection process. Lowe recounts how he bought his home, paid for the inspection while under contract and was assured the home was in excellent condition. Just two years later, Lowe put his home on the market at which time “the buyer’s inspector found thousands of dollars of long-standing problems, including some safety hazards” which Lowe had to repair with only days until closing, or risk losing the buyer.

Because the two inspections were so drastically different, Lowe pointed to the differing quality of inspectors and felt as a consumer that an inspector’s loyalty was with agents rather than buyers. Additionally, ClearHouse was founded on the simple premise that a home’s condition shouldn’t be “a mystery to both the seller and the buyer until both parties have signed a contract.”

ClearHouse subjectively screens inspectors and acts as the independent party to assign an inspector and make the reports available to buyers via the web. Some analysts point to a small group of inspectors as partially to blame for the housing collapse, as flawed inspections (such as inspections passing without an inspector ever going inside a home, rather driving by and visually assessing) caused flawed housing prices.

In an effort to bring transparency to a major piece of the transaction, ClearHouse is tapping into the consumer sentiment that (true or not), inspectors are loyal to agents, not consumers. Now there is no question and loyalty plays no part of the transaction.

Confirming other recent reports, home prices have jumped more than any other month since the summer of 2006, marking that the residential real estate... 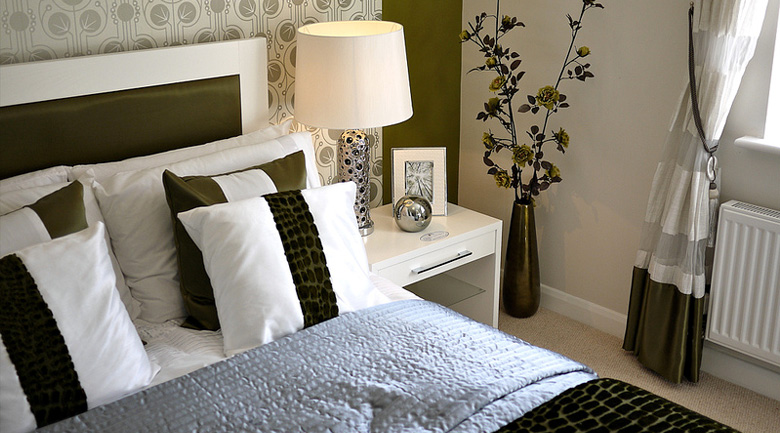 Builders are beginning to use alternative phrases to "master bedroom" as it has been deemed sexist and racist - has political correctness gone too... 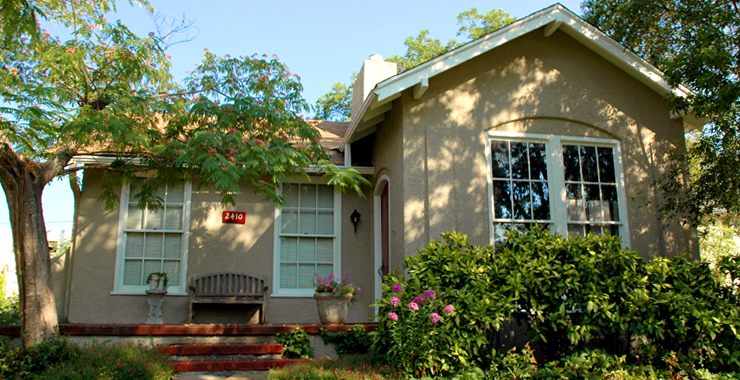 At the beginning of the recession, banks did not have massive levels of inventory of foreclosure homes, so an inherent stubbornness around agreeing to...