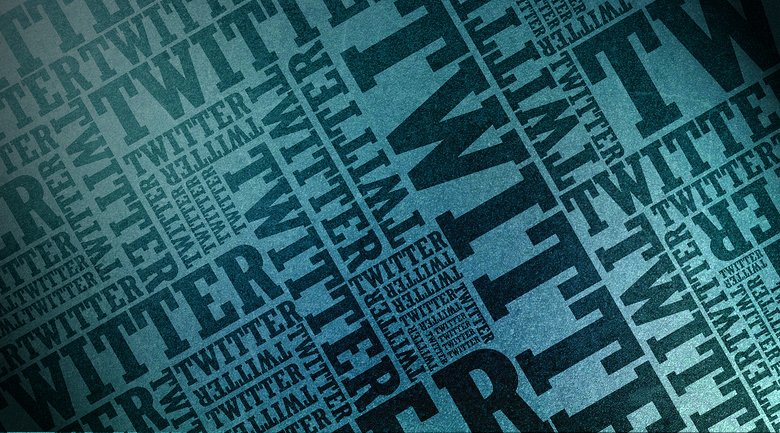 The end is near

By this time, you’re probably aware of Twitter’s controversial hints about upgrading its signature character count from 140 to 10,000—a feature similar to the one already implemented in their messaging service (for those living under a rock, this article by SocialTimes offers a pretty comprehensive overview). Naturally, social media troglodytes near and far are coming out of the woodwork to defend or decry the proposed change.

Read also: #AGLive: Long-form content and where to put it

25 years ago, few would have thought that one-sentence summaries and six-second videos would be the preferred marketing trend, but one need only look at platforms such as Twitter, Instagram, and Vine to ascertain low attention span pertinence in modern-day advertising. The average social media user doesn’t want to read more than approximately 250 words, and the prevalence of mobile users means information needs to be clean, quick, and readable on a screen.  With this in mind, it’s easy to see why Twitter’s proposed character limit revision is giving hardcore users heartburn.

Well, take a couple of tums and relax, you guys; the 10,000 character limit is, ultimately, a good thing.

Your timeline won’t show over 140

For starters, the change will only affect the amount of information you CAN upload—you still won’t see more than 140 characters’ worth of text when scrolling through your timeline.

In other words, your browsing experience won’t change insofar as you won’t see any more text on your screen than you’re used to, and those pesky swarms of broken tweets in your feed will likely be condensed into one short paragraph. This also means that small businesses and content managers can still hook customers with the first 140 characters, with the option of providing more information.

That leads us to the simple matter of content consolidation. We’re much more likely to read a couple hundred words than click on a link, especially on mobile platforms. If companies can provide a quick and painless summary within the same platform as their soundbite, the next logical step is increased consumer growth. Convenience is chief among modern marketing aspects, and the 10,000 character limit will absolutely facilitate it.

“I don’t know, Jack,” you whine, “It seems like customers are going to be confused with a block of content on the page.” Again, that’s a fair point—as speed readers and skimmers, we seem to be startled at the sight of more than a few words—but you’re not giving enough credit to consumers OR businesses.

Consumers are all about convenience; for example, Facebook businesses often have a customer service function on their pages, whereas such functionality is impaired on Twitter, with most businesses defaulting to linking customers to a separate service page—which, in turn, fosters inconvenience and loss of business.

It’s also worth noting that neither consumers nor business content managers are stupid, and both are highly adaptive in their natural habitats.

This, too, is ephemeral

Of course, when all is said and done, the angst over this development is going to pass in the blink of an eye. Look at all the drastic changes in social media interfaces and functionality in the last 6 months; who’s still talking about Twitter’s layout renovation or Facebook’s timeline overhaul? Neither of these platforms is even close to becoming defunct as a result of such changes, and business is still booming on both of them.

Remember, convenience is King—and Twitter is pushing for ownership of the social media kingdom.