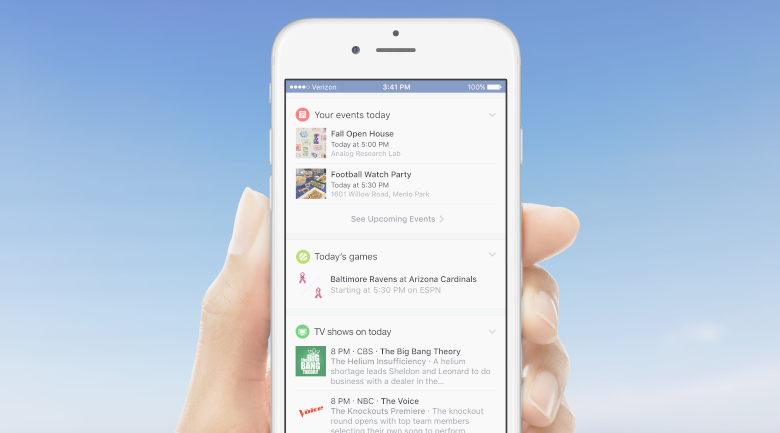 Facebook has become an integral part of our daily lives, for better or worse. Accessing our Newsfeeds and pictures have almost become second nature, but have you ever wondered what would happen if Facebook had a falling out with Android or Apple? How would we continue to access our content on-the-go? Could we? We could revert to desktop access only, but that defeats the purpose of spending all the time and energy Facebook has already investing in their mobile app.

Bracing for the breakup

Luckily, Facebook seems to already be one step ahead. They are already making contingency plans in case they have a falling out with Google (according to The Insider).

Android, which is controlled by Google, is one of Facebook’s largest markets. There are more than 200 million Android users accessing Facebook daily. This is not a market Facebook is keen to lose any time soon, so they have started forcing engineers into using Android, rather than iOS, in order to understand how the experience feels for non-Apple users.

According to The Insider’s report, this paved the way for Facebook to develop a way to deliver app updates without going through the Google Play Store. This is pretty revolutionary considering the Play Store is currently the only way to update apps and pay for in-app purchases (as they are processed by Google). Facebook has allegedly developed a way to send notifications without going through Google’s systems, just in case their current arrangements with Google change or terminate.

While they do not see this happening any time soon, the plans are underway, just in case. Facebook currently has four of the top ten apps on the Google Play Store (in the U.S. and U.K.), which are WhatsApp, Messenger, Facebook, and Instagram; so it makes sense they want to hold on to their position. Ensuring that they can push updates without Google is one surefire way to do this.

Amazon already does this, in a way. The Amazon app acts as a standalone store where other apps can be downloaded and updated without processing anything through Google. This model may be one the Facebook engineers are looking towards, or they could be planning on doing something entirely different. One thing is for certain: Facebook wants to be ready for any future events so they can continue to push content.