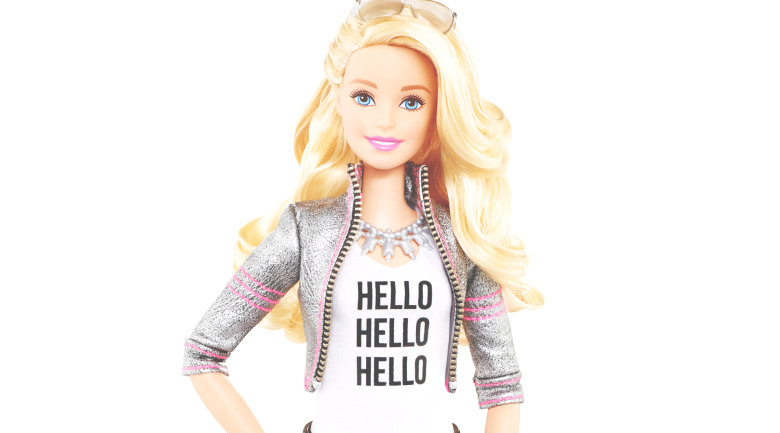 If your company has customers who sign up for a user account online, you may or may not have noticed that some of your account users are fake. If a recent Telesign report is any indication, you probably haven’t, and it could be costing your company big bucks and valuable customers.

Read also: What you should know about fake Twitter accounts

The report surveyed a number of companies offering online accounts in order to assess the impact of “bad bots” and fake user accounts. The study found that fake users, also known as “bad actors,” could have a major impact on companies by damaging their bottom line, as well as their reputation. Most fake accounts are opened with the purpose of spamming real users, or stealing their personal information.

Despite all of this, brands do little to fight back

These shenanigans cause up to nine percent of the user base, and four percent of business partners and stakeholders, to bail. Sixty percent of surveyed companies indicated that bad actors had damaged their reputation. Even more startling were the costs of investigating and cleaning up after bad actors. Companies in the study blew an average of $4 million on these efforts.

Despite these high costs, most businesses are doing the bare minimum – if anything at all – to prevent or remove fake accounts. A full 43 percent of surveyed companies didn’t worry about this problem whatsoever, often because they’d rather keep their registration processes as simple as possible than add steps to ensure that users are who they say they are. While most companies require a password and email address to create an account, far fewer use specific questions, mobile phone numbers, or other bot-catching traps to verify that a new user is for real.

What about your business? Could fake users be costing you money – and damaging your reputation? What steps are you taking to prevent or curb this problem?