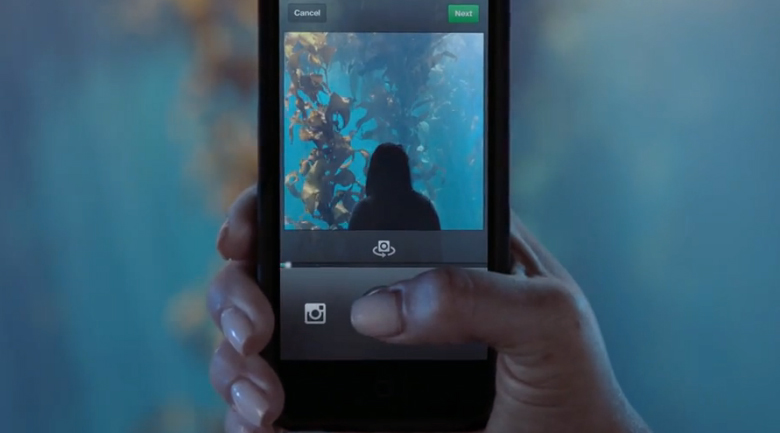 It has long been suspected as the next major Facebook announcement, and here it is – the $1B photo sharing social network they have purchased (Instagram) will now offer a video feature, dubbed “Video on Instagram,” allowing users to create 15-second videos and choose from 13 filters, with all of the same sharing capacities.

Instagram Video is available on Android and iOS devices now and is clearly a swipe at Twitter-owned six-second video creator, Vine. Not to be outdone, Vine execs said this morning that new features are on the way, including the ability to create multiple versions of a Vine and preview each prior to posting.

When opening Instagram, you’ll now see a movie camera icon where you would click to take a picture, and simply click it to enter video mode and film 15 seconds of video, add a filter, then share. All filters have been built specifically for video, and users can select a favorite scene as the cover image so prior to playing, followers don’t see an arbitrary image, they see a carefully selected still shot.

Instagram CEO, Kevin Systrom said in a statement, “So what does this mean for your content? Nothing’s different from photos. We’re still committed to making sure you have control over all of your content. Only the people who you let see your photos will be able to see your videos. And as with photos, you own your videos.”

What does the announcement mean?

While Instagram Video could have a potential impact on existing users, could it pull users away from Vine or push their own users into the arms of Twitter’s video service? It is most likely that it is just another feature users will either love or complain about, but there won’t likely be a mass exodus from either in light of the Instagram’s announcement.