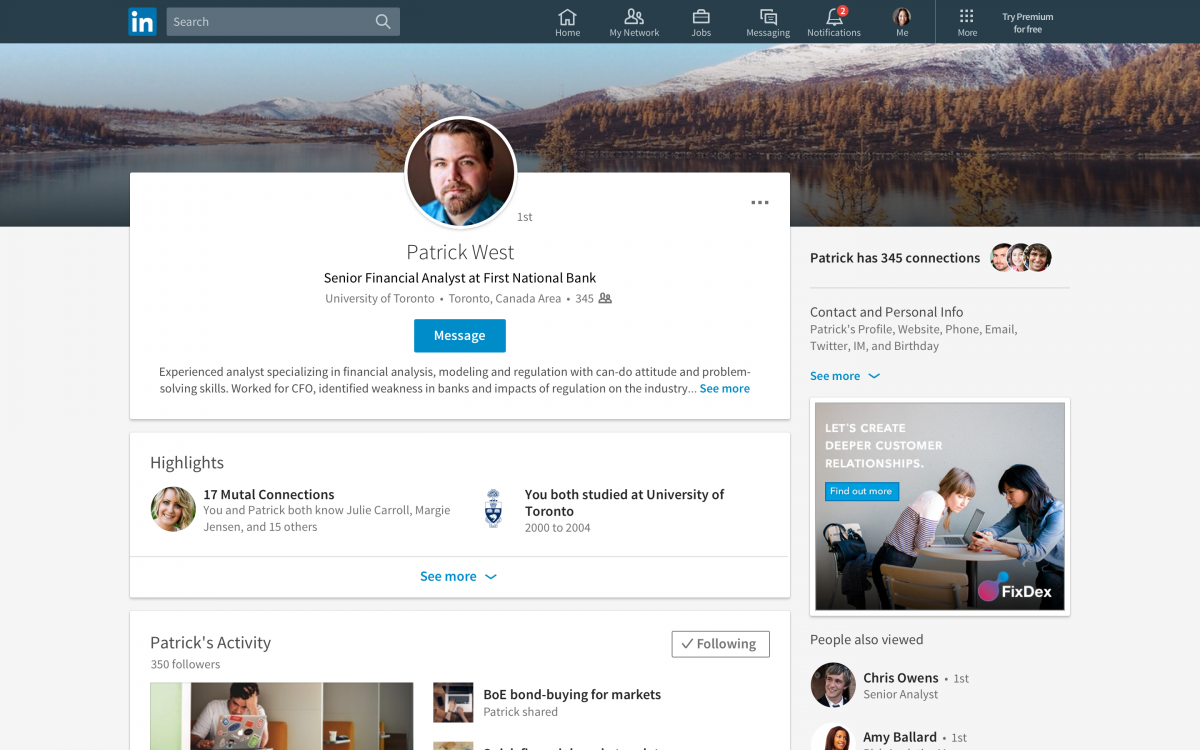 LinkedIn has established itself as the go-to social media for professional networking. It has become the 21st century response to business cards.

Read also: LinkedIn is NOT your resume – here’s how to maximize your use

Now that most professionals have hopped aboard the LinkedIn train, developers have to keep looking forward to keep users coming back. Because of this, the website has rolled out a new design to spice things up a bit.

A move in a simpler direction

The redesign has revamped the desktop version to give it a more simple, app-like look. It also offers a new messaging component that appears as a pop-up on the home screen.

Prior to the pop-up option, private messaging was on a separate screen. In addition, the messaging redesign offers an automated response that users can consult for tips on how to break the ice with their connections.

Most believe that these changes have been made in an effort to keep users on the website longer, as it is common to log on, check quick updates and messages, then move along.

The update looks more compartmentalized and less busy than layouts of the past. And, since tech users are becoming more and more used to app utilization, it’s an innovative move on LinkedIn’s part to make the desktop more phone-like.

Chris Pruett, LinkedIn’s director of engineering, stated that the update is the biggest since the website initially launched.