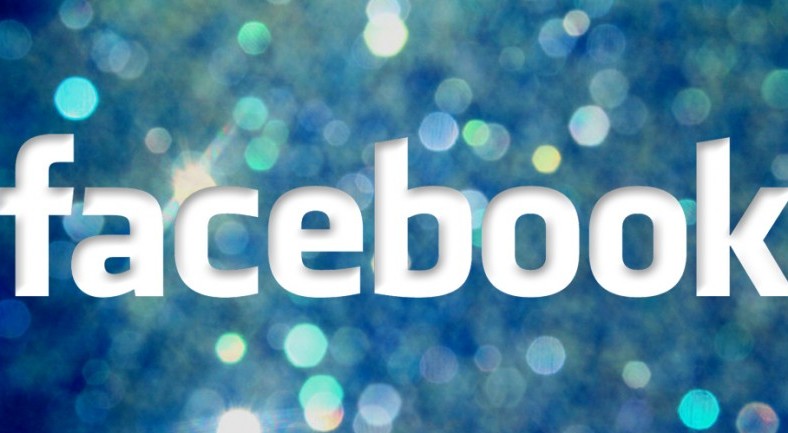 Millions of people say that they use Facebook, but not the internet, according communications surveys conducted in several nations worldwide.

According to Sheryl Sandberg, Facebook’s COO, “people actually confuse Facebook and the Internet in some places.”

In fact, a study by Quartz found that between 55 and 65 percent of Nigerians, Indians, Brazilians, and Indians surveyed agreed that “Facebook is the internet” – compared to just five percent of respondents in the United States.

People really think they are synonymous

In other words, millions of Facebook users either don’t realize that Facebook is part of the internet, or think that the two are synonymous. What gives?

The explanation lies in the fact that much of the developing world accesses the World Wide Web via mobile devices like smartphones. In fact, smartphone sales have increased tremendously because people want to be able to access Facebook.

Says Sandberg, “[w]e know Facebook is one of the main drivers of why people buy phones, particularly in the developing world. People will walk into the phone stores and say ‘I want Facebook.’” Because Facebook is one of the only free apps available for smartphones, for many people, Facebook is the first encounter they have with the internet, so they think of them as separate entities, or as one in the same.

What’s more, many smartphone users in the developing world visit internet.org, a nonprofit service working to improve internet access which is, in fact, owned and operated by Facebook.

Facebook dominating most people’s web experience raised important questions about net neutrality. Facebook’s monopoly means that many people are not accessing the web as open platform, and Facebook can heavily control and censor the information that people access. The monopoly also drives up online advertising prices, with Facebook’s average price per ad increasing 274 percent this year.

What do you think? Is Facebook helping people in the developing world stay plugged in and connected? Or is Facebook cornering the market and threatening web neutrality?

In this article:facebook, internet, Social Media