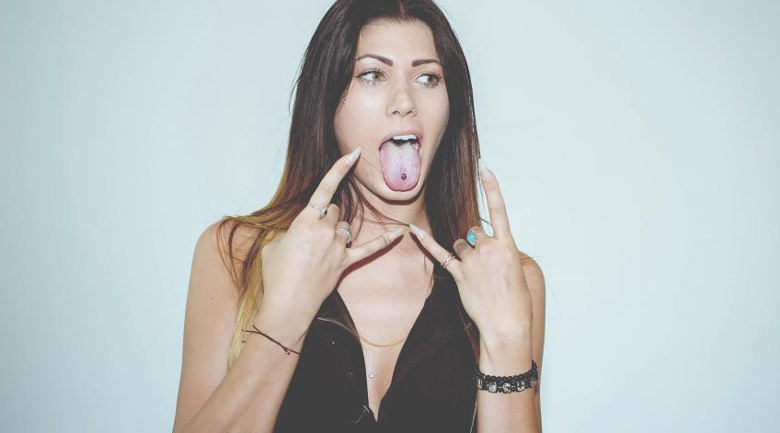 Not all Millennials give to hoots

As a millennial, it is difficult to stay in the loop with friends and current events without use of social media. It is provided to us in a variety of platforms that hold differences in execution but similarities in purpose. However, there are some in this age range who are not as big of fans as their peers.

Battery Ventures recently conducted a survey that shows how millennials use, or in this case, don’t use, social media. The study looked at 20 to 35 year olds and found that, in a 20 to 25 group, 11 percent do not have a Facebook with 27 percent checking their accounts less than once per week.

With that being said, 73 percent of millennials over the age of 30 are not active on Snapchat and 49 percent do not have an Instagram account. As for Twitter, while it is an energetic and well-used outlet, many millennials are not engaged. In the 20 to 35 group, 29 percent have an account and use it more than once per week. Twelve percent have an account and only use it around once per week while 19 percent claim to rarely use their accounts.

These stats contradict many assumptions about this generation

In the grand scheme, these statistics may surprise as it is a general assumption that millennials are, as a whole, obsessed with social media. While the argument could be made that a staggering amount of us utilize it quite often, I could see where many just are not interested.

So often do I find myself scrolling through Facebook or Twitter and becoming irritated with the unnecessary, and sometimes ignorant, content that is posted. One day, I feel it will be enough to drive me away. This is something that I know bothers some of my cohorts, which turns them off of using social media.

While it is unusual nowadays to walk around and see people look at anything but their phones, there will always be those few who choose to look at what’s around them.

In this article:millennials, Social Media