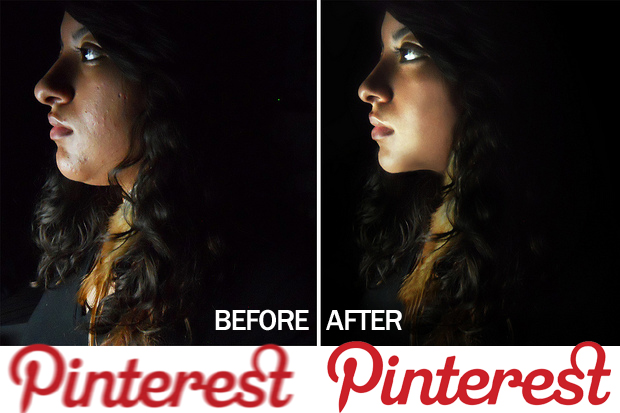 Late in the day on Tuesday, Pinterest rolled out a much needed makeover, with no mention of updates on their blog and no press releases in sight. We’ve led the conversation about Pinterest, introducing you to the visual bookmarking site last year, offering the ultimate guide for using Pinterest in business, helped you to learn how to earn influence on Pinterest and even named the site in the 60 Genius Brands to watch in 2012 list, after watching the invitation-only network boom as we experimented for several months with our personal accounts.

After extensive use and lurking, we suggested 30 improvements Pinterest should make in 2012, followed by another 12 improvements the site should make, with a long wish list that as fanatics, we believe will help keep the new startup on the same wildly successful trajectory that they are currently on.

Today, a few of the suggestions that we made were implemented, mostly regarding the user interface and how the actual pins are organized – it is a good start.

It is now much easier to see other pins from the URL a specific pin was uploaded from, and who the original uploader was – which will dramatically improve how people connect as it is an impromptu connection suggester. Also, the site is implementing lightbox technology and now, when you click a pin, all other pins on the page fade in the background while the pin you clicked enlarges, which is a much more smooth user experience than having to go to another page entirely, then clicking the “back” button and rediscovering where you left off. 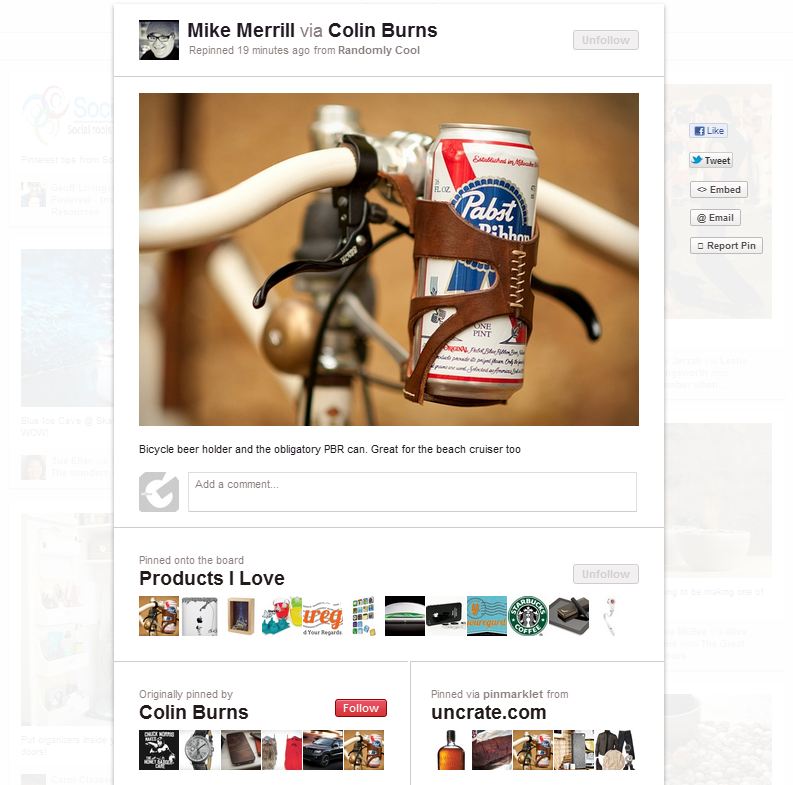 We anticipate more changes are on the way and stand firmly by the dozens of suggestions we have made so far, as we believe that Pinterest is a more dynamic way of sharing information and ideas than “what are you doing?”