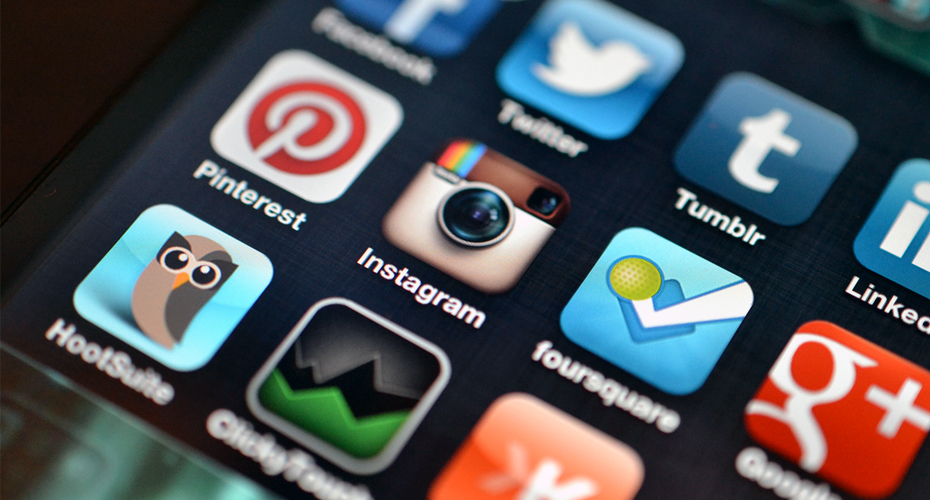 According to the National Labor Relations Board (NLRB), seven cases cases have been analyzed by Acting General Counsel Lafe Solomon, all of which involve questions regarding employer social media policies, finding that five of the policies were found to be unlawfully broad, one was found to be lawful, and the NLRB found the remaining case to be lawful, but only after it was revised.

Seven other cases involved discharging of employees after posting comments on Facebook. Most of these discharges were found to be unlawful, but in one case, the discharge was upheld despite an unlawful policy, because the employee’s posting was not work-related.

The NLRB says the two main points are that “Employer policies should not be so sweeping that they prohibit the kinds of activity protected by federal labor law, such as the discussion of wages or working conditions among employees,” and that “An employee’s comments on social media are generally not protected if they are mere gripes not made in relation to group activity among employees.”

Although the reports do not name names or companies, the NLRB says they illustrate that these types of cases are extremely fact-specific.

How the NLRB determines legality of repercussions

When employees make comments on social media and are disciplined or even fired, it’s not always a legal move, because under Section 7 of the National Labor Relations Act (NLRA), employees’ right to engage in “concerted activity” for mutual aid and protection in the workplace is protected.

The way the NLRB tests whether or not Section 7 has been violated by the employer is whether the activity is “engaged in, with, or on the authority of other employees, and not solely by and on behalf of the employee himself,” adding that employers also cannot prevent future discussion regarding employment.

In one case, a seven year employee at a collections agency posted disparaging comment laced with cuss words as a Facebook status update about her employer after getting transferred to a lower paying division, despite being the second highest performer. Co-workers and past employees commiserated, one even suggesting a class action suit, with her noting that they’d rather pay $9 per hour employees than knowledgeable, experienced employees, making themselves legally vulnerable.

The next day she was let go. The NLRB ruled her termination as unlawful, noting that the termination was in retaliation for her protected future concerted activity, further ruling that the company’s rule prohibiting “making disparaging comments about the company through any media, including online blogs, other electronic media, or through the media” was overly broad, ruling that her comments didn’t interfere with her or her co-workers’ work.

In another case, a woman was ignored by human resources when she complained that a Manager made a sexist joke, noting that he assumed she missed the day prior due to a snowstorm, as he joked that he knew none of the women would be able to make it to work. The next day, she took to Facebook stating that she can handle sexist remarks, but not one that says she’s less of a person because she’s a woman. One witness who is a Supervisor commented on her status update, and another commenter urged her to take further action.

Later, the company President advised the employee to not get upset and stop being concerned over employees losing their jobs, which she said on Facebook was happening because of employee concerns over conditions, which she told them to simply document in an effort to improve the situation. The President printed out her Facebook update, fired her for disobeying when he told her to butt out, and noted that she used Facebook during company time, using company resources (although she proved she’d done it from her cell phone).

The NLRB ruled the termination illegal, as she was fired for her protected concerted activity of engaging in discussions with her coworkers about working conditions and the NLRB further noted that the employer terminated her as a “pre-emptive” strike in fear of what the discussions would lead to.

One case the NLRB ruled as lawful disciplinary action

A respiratory technician at a children’s hospital who worked as part of the transport team was taken off of the transport team and disciplined after a series of events related to her comments on Facebook. First, she made disparaging comments on Facebook about a coworker, annoyed that he was sucking his teeth during transport, adding that she was about to “beat him with a ventilator,” she was so annoyed. On the same trip, she casually asked the patient’s mother if anyone had informed her that her daughter was autistic (based on behavior of her autistic stepson).

On the way to lodge a complaint about telling a mother her child was autistic, the teeth-sucking coworker was shown the Facebook status update, adding fuel to the fire. During the investigation, it was uncovered that she had made another recent comment disparaging coworkers, saying that respiratory therapists don’t know what they’re talking about, which she explained to her employer was a sarcastic response to her feeling disrespected.

The NLRB ruled it was not in concert, and not protected under Section 7 of the Act, rather strictly about her personally, not addressing general work conditions, and no coworkers ever commented on her updates. It was ruled she was not seeking to induce collective action, rather she was just complaining, which is not protected under the NLRA.

Social media policies can be too broad, the NLRB states, but even when specific, employers may be unlawfully firing employees, specifically when comments are regarding work conditions and meant to induce concerted activity with other workers, a law that goes back to days of collected union activities.

While these laws may ultimately be updated to reflect a more modern society, for now, employees are not protected for complaining or defaming, but are most definitely protected when rallying against work conditions with coworkers. 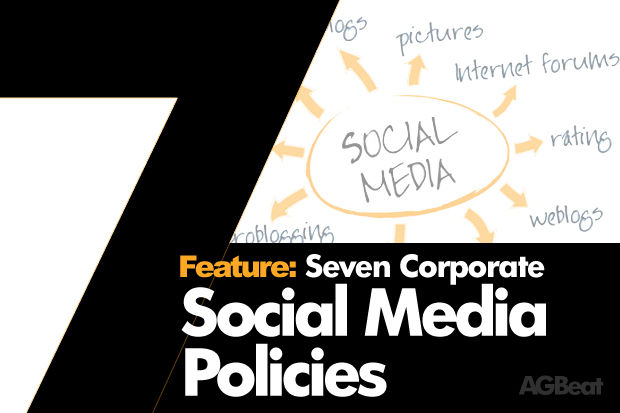 Social media policies While social media and networking started out for personal use – a way of connecting friends and classmates – it has...