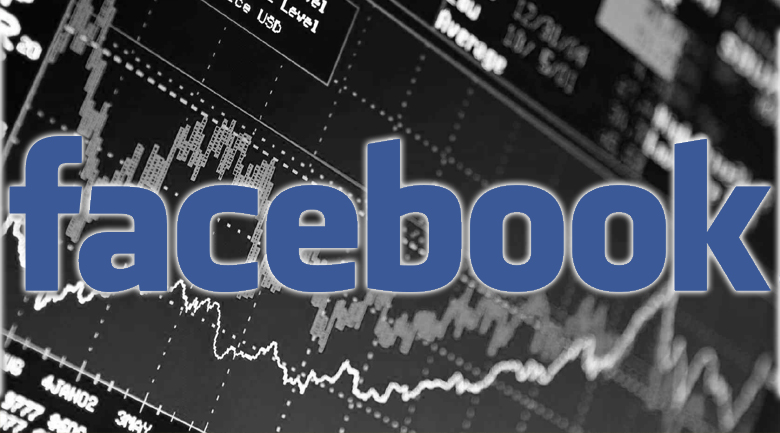 A company’s stock activity often serves a huge indicator of the health of the business and its future outlook. When things are going well, investors are more likely to hold on to their shares and let them continue to increase in value. When business is poor or questionable, investors begin to get rid of stock in order to minimize the risk they will incur. Just recently, Facebook’s chief accounting officer, David Spillane, dumped 256,000 of his originally awarded 416,000 company stocks during Facebook’s first round of releasing lock-up restriction. Given what we know about stock market trends – what does this spell for the future of Facebook stock and for its users?

Spillane’s decision to sell so many of his stocks for a value far below what they were valued at during Facebook’s IPO – his stocks were valued at $15.8 million in May but decreased to $8.76 million at the end of October – shows employees are skeptical that things in the company will turn around. Several of Spillane’s colleagues have followed suit as well, including Sheryl Sandberg, Facebook’s chief operating officer who has sold 34 million of her shares, and Peter Thiel, who was the first investor to back Facebook and has sold a total of 36.8 million of his shares. The next release of lock-up restrictions is set for November 14th, allowing an additional 777 million shares to be sold.

What does this mean?

If staff continues to follow in the steps of Facebook executives, more employee stock will be released back into the market as staff liquidates their investments. With so many key players “abandoning ship” in a way, it’s hard for employees that aren’t C-level to make a case to hold on to 100 percent of company stocks. As Facebook continues to chug through its schedule of stock release dates, more employees will probably exercise their right to sell.

As far as the everyday Facebook user, things should continue to run as they normally do. There have been recent conversations around Facebook’s decision to limit fan viewership of corporate pages to about 15 percent of fans. For the other 85 percent, companies will have to pay according to what percentage of the fans that have “liked” the page they want to reach, even if they’ve already won over those fans and convinced them to “like” the page. This is just one example of ways the company will utilize to increase revenue in order to boost profitability. Moving forward, users should be on the lookout for new initiatives that may change their regular Facebook experience.