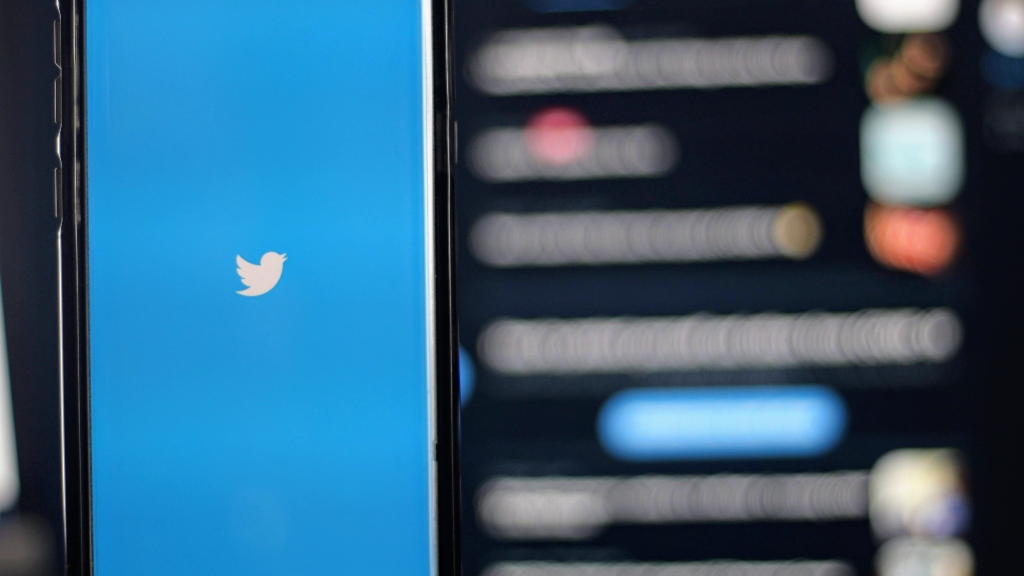 I don’t much care for being a guinea pig.

The actual rodents are cute, I love their little ‘wheek wheek’ sounds, and their commitment to plant-based eating is probably part of what makes them so delicious, but being part of an experiment actually sucks if you don’t know what you’re getting into.

Especially when that ‘experiment’ involves your livelihood.

When Twitter bought paid newsletter company Revue in 2021, it was viewed as a sensible expansion of the bird app – why wade through a sea of ads and horrible takes to get to the content you actually like, when you could just wade through the sea of ads in your inbox?

That grand experiment lasted a year.

It’d be easy to blame this on the new billionaire mismanagement at Twitter, but I think this is bigger than Boer boy.

Company heads get praised for their acquisitions, their willingness to branch out into new, exciting things, and the ruthlessness with which they put their own people and new people out of jobs right after they cut a check.

And then when they decide their new toys aren’t as fun or as endlessly profitable as they wanted, they’re praised for their incisiveness as they cut the dead weight loose and kick yet more people out of their positions.

Every time a company owner buys, sells, pivots, or decides an experiment was a failure based on whatever ridiculous expectations, people lose their jobs. It’s hard to not see employment in general as having your whole life just be subject to the wealthy’s childish whims.

It’d be lovely if I were being hyperbolic as usual, but the verbiage is right there in our crappy US approach to labor laws. “At will employment.” The name says it all.

We need to protect ourselves from slavering investors demanding more profit with fewer workers. We need to protect ourselves from executives heralded as geniuses whether they buy or bomb. And we definitely need protection from the LinkedIn piss-poor platitudes of people who got paid off of selling their employees out and then have the temerity to act shocked and appalled when the new bosses slash personnel.

What do you say to bringing back the guillotine…as a motif on signage, and then voting and writing our representatives really hard?