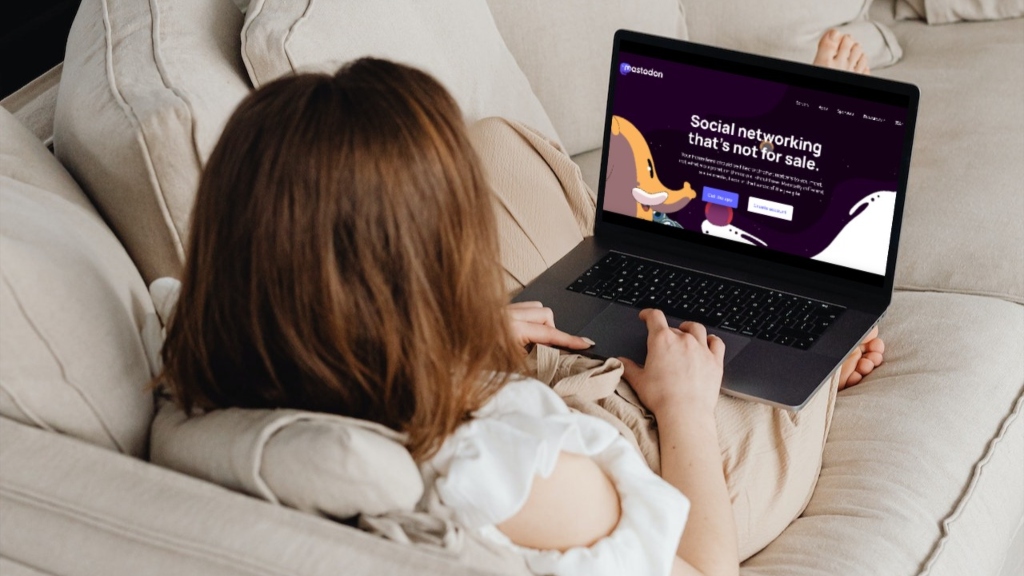 Twitter has been the center of a lot of drama and tension these past few weeks. Since Elon Musk’s full takeover of the company towards the end of October, they have already seen some massive changes. He’s fired numerous top executives and though he backtracked on firing 75% of the company, rumors are still swirling that there is internal upheaval.

He’s already made plans to charge monthly in order to become verified on the platform. Something that has been otherwise free for countless years. Though most of the people looking to get verified can afford the charge of $7.99 a month, people are still understandably upset by this.

What do people do once they are upset with one platform? They migrate to another, like something from the ice age. One million Twitter users have migrated to the German-made application, Mastodon. Apparently, the application shares a lot in common with Twitter, like hashtags, replies, bookmarking, and something called boosting, which is like tweeting. The larger difference though is Mastodon is ad-free and not nearly as closely monitored as Twitter.

Instead, the app has servers pertaining to certain interests. Each server then has its own set of things that are and are not allowed and filtered. I actually really love that idea.

Let us say you have a group of comedians who specialize in a certain comedy style, when they share their jokes on Twitter, if any of it is found inappropriate, they are silenced or banned for a bit. In Mastodon, if the same people share it to a server that is charted to allow such conversation, they can joke and express themselves freely. Considering what’s funny is completely objective, this would be a better option than mainstream social media. I may need to take a look at it myself.

The creator of Mastodon, 25-year-old Eugen Rochko, has now been putting in 12-14 hour days to keep up with the demand of thousands singing up daily. If this isn’t a start-up’s dream, I don’t know what is.

People are leaving for a few different reasons, all of them warranted, though it looks like the biggest reason is to simply make a stand. To show Musk that just because he can do what he wants doesn’t mean people will just agree and move on. Also, a fair number of people are pretty pissed about the monthly cost of the verified check mark. Don’t we have enough subscriptions in this day in age?

It certainly appears that Rochko will have a lot on his plate for a while. If Musk’s aggressive approach with Twitter continues, he might end up having a whole buffet at his doorstep.