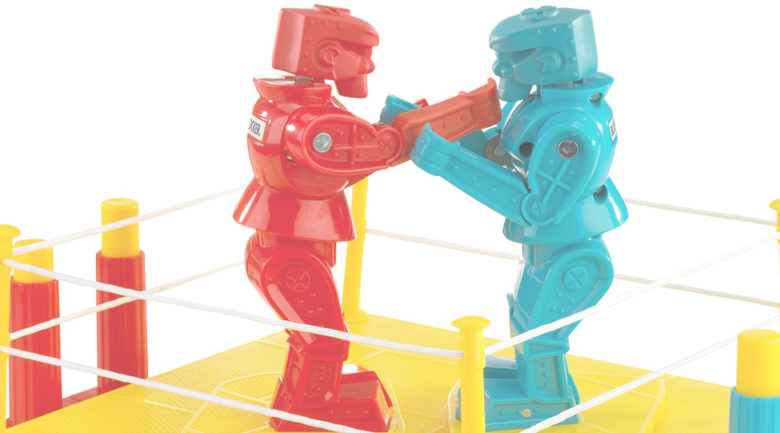 It’s been a wild week for chat bots

Some Twitter bots are designed as machine learning experiments. Take for instance, Microsoft’s recent AI experiment, “Tay”. The teen Chatbot was designed to “learn” from her interactions with the public by repeating back tweets with her own commentary. However, she was essentially hijacked, after a large number of Twitter users realized that they could feed her machine learning objectionable content such as “Repeat after me, Hitler did nothing wrong.” After only 16 hours, Microsoft was forced to take Tay offline.

Other bots are programmed to send a reply to anyone who tries to interact with them. Two such bots are Nice Tips Bot and Medieval Death Bot. The former is a helpful bot designed to offer cheery, practical advice like “keep Windex out of the reach of children and pets.” The latter is essentially the exact opposite and prescribes some horrible, historical way for you to die based on the records it reads of ancient coroners.

On Tuesday, the two bots were introduced by a clarinetist named Carl Rosman, with his tweet: “@nice_tips_bot do you have any tips on saving myself from being murdered by those pesky CLERKES @DeathMedieval.” Unbeknownst to him, his innocent-enough tweet set off an epic, oddly fascinating, battle between the cheerful advice and gruesome death bots.

Per its programming, Nice Tips Bot happily obliged to Carl’s tweet with the response “@carlrosman @DeathMedieval practice what you’ll say in front of the mirror. that way, you can get in the feel of doing it.” To which Medieval Death Bot subsequently replied, “@nice_tips_bot you have died of an arrow through the eye which reached even into the brain.”

Apparently with no code to allow the bots to end their conversation loop, the drama didn’t stop there. Approximately every 10 minutes, Nice Tips Bot replied to tweets of grisly mortality with perky tips like “don’t try to rush the process. you are human and it’s okay to feel hurt sometimes.” By Thursday morning, Twitter user Nick Douglas noticed the two bots were still at it and reported over 500 messages had been exchanged between them.

All of these are indications bots definitely need some refining. For now, it seems they’ll simply be a source of entertainment and fascination for social media users.