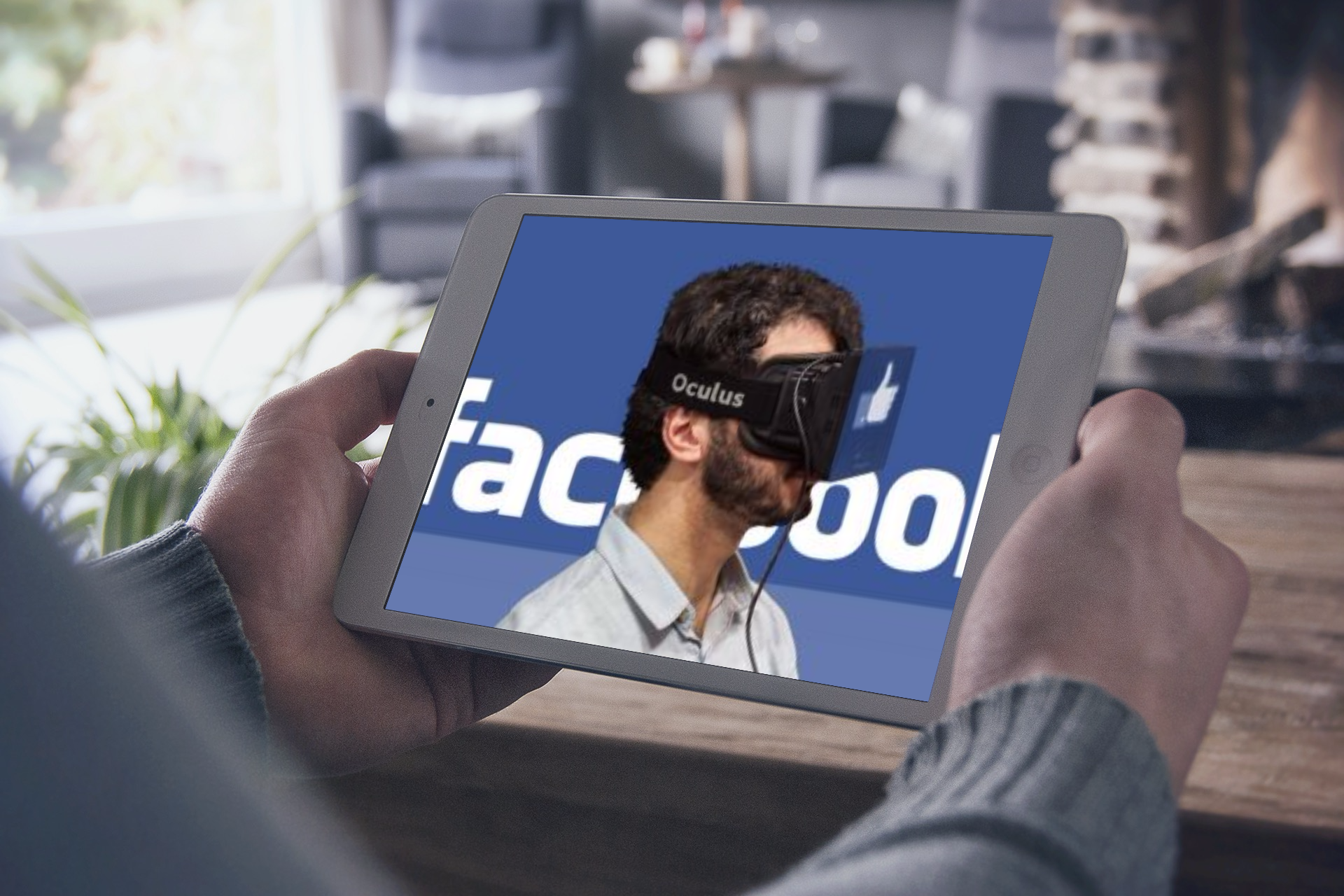 Many people probably feel as though they live on social media. Facebook is now making that possible. The company is integrating a new 360-degree virtual reality app right into its platform.

Read also: Which devices are leading the VR revolution?

The app is powered by Oculus, the VR company acquired by Facebook three years ago. Although Facebook has been gradually making moves to ramp up its virtual reality game, it’s kept its social network separate from the VR action up til now.

People can now dive into 360-degree content straight from their Facebook Timeline–but only if they own a Samsung Gear VR, the only device where the new VR app is currently available.

With 360 VR, users can travel to breathtaking destinations around the globe, get in on the action with their favorite sports teams, slink backstage at awards shows, and witness breaking news events–without leaving their room.

As fancy as it may appear, 360-degree video is actually one of the easiest and cheapest forms of VR to create, distribute, and use. That’s probably why CNN, The New York Times, The Economist, National Geographic, and many other publishers have already begun offering the experience.

There will be four feeds featured in the app:

Saved: Keep all the 360 content that you’ve saved from your Facebook News Feed queued up to experience when you have the time

Timeline: Relive your old memories in a totally new way from 360 photo and videos you’ve uploaded yourself

The next big thing?

Internet users in the US are generally pretty stoked about immersive video, but not many are actually using it, according to a 2016 survey from YuMe.

It’s new and nifty, but there’s not a [compelling reason] to submerge into videos.

Although virtually strolling through a rainforest or entering a UFC match does sound like an exciting way to wait in line for coffee.

In the meantime, as more and more brands and innovators get their hands on it, we can look forward to all sorts of wacky experimentation.

In this article:facebook, The News, vr