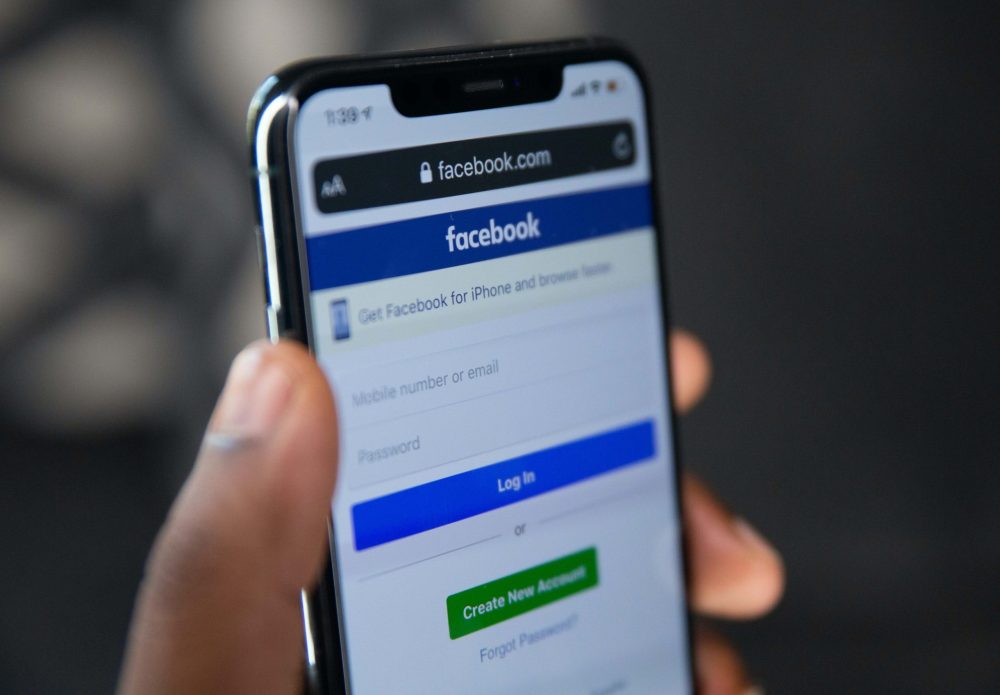 It must be true that corporations are people because Facebook is pulling some seriously petulant moves.

In a stunt that goes beyond 24hr bans for harmless hyperbole, and chopping away at organic reach (still bitter from my stint in social media management), Facebook straight up permanently banned one of their users for the high crime of…aiming to get people to use the platform a little less.

Developer Louis Barclay came up with Unfollow Everything, an extension that basically instantly deleted your feed without having you unfriend anyone or unlike anything. Rather than have users manually go through and opt out of seeing posts, they’d now opt IN to keeping who they wanted front and center.

In his own words on Slate: “I still remember the feeling of unfollowing everything for the first time. It was near-miraculous. I had lost nothing, since I could still see my favorite friends and groups by going to them directly. But I had gained a staggering amount of control. I was no longer tempted to scroll down an infinite feed of content. The time I spent on Facebook decreased dramatically. Overnight, my Facebook addiction became manageable.”

Since more time spent on Facebook means more ads that you’re exposed to, means more you spend, the add-on started slowly making headway. I myself pretend to be a ranch owner to keep ads as irrelevant to me as possible (though my new addiction to hoof trimming videos is all too real), and Unfollow Everything probably would have been a great find for me if it hadn’t been killed by a cease and desist.

Law firm Perkins Coie, representing the internet giant, let Barclay know in their notice that Unfollow Everything violated the site’s rules on automated collection of user content, and was muscling in on Facebook trademarked IP.

They also added, in what I can only assume was a grade-school narc voice, that the add-on was “encouraging others to break Facebook’s rules.”

Barclay, not having the resources to fight a company with the finances of a small country, promptly ceased and desisted. Practical.

Officially speaking, Facebook might have actually have some ground to stand on vis-à-vis its Terms Of Service. The letter and legal team may have been warranted, not that we’ll ever truly know, since who’s taking Facebook to court? But then they followed up with a ‘neener neener’ deletion of Barclay’s 15 year old account – which was still very much in use.

Look, Facebook is the only way I connect with some of my friends. I don’t take enough pictures to make full use of Instagram, I fully hate Twitter, my Tumblr is inundated with R-rated fanfiction, and any other social media platform I’m happy to admit I’m too haggish and calcified to learn to use. So a complete WIPE of everything there with no notice would be pretty devastating to me. I can only imagine how Barclay felt.

And in light of the fact that the browser extension wasn’t hurting anyone, taking money, or spewing hateful rhetoric, there’s really only one thing to say about Facebook’s actions…they’re petty.

Sure, they may have the legal right to do what they did. It’s just that when you notice every fifth post is an unvetted advertisement, their high ground starts to sink a little. I mean nothing says ‘We’re being totally responsible with user information’ like the number of add ons and user tactics popping up to avoid seeing the unnecessary. This isn’t the first time we’ve seen Facebook put up a fight against losing ad traffic.

We all know all those stores with amazing deals aren’t actually going out of business, or even using their own photos right? Right?

Barclay added in his article, “Facebook’s behavior isn’t just anti-competitive; it’s anti-consumer. We are being locked into platforms by virtue of their undeniable usefulness, and then prevented from making legitimate choices over how we use them—not just through the squashing of tools like Unfollow Everything, but through the highly manipulative designs and features platforms adopt in the first place. The loser here is the user, and the cost is counted in billions of wasted hours spent on Facebook.”

Now I’m off to refresh my feed. Again. 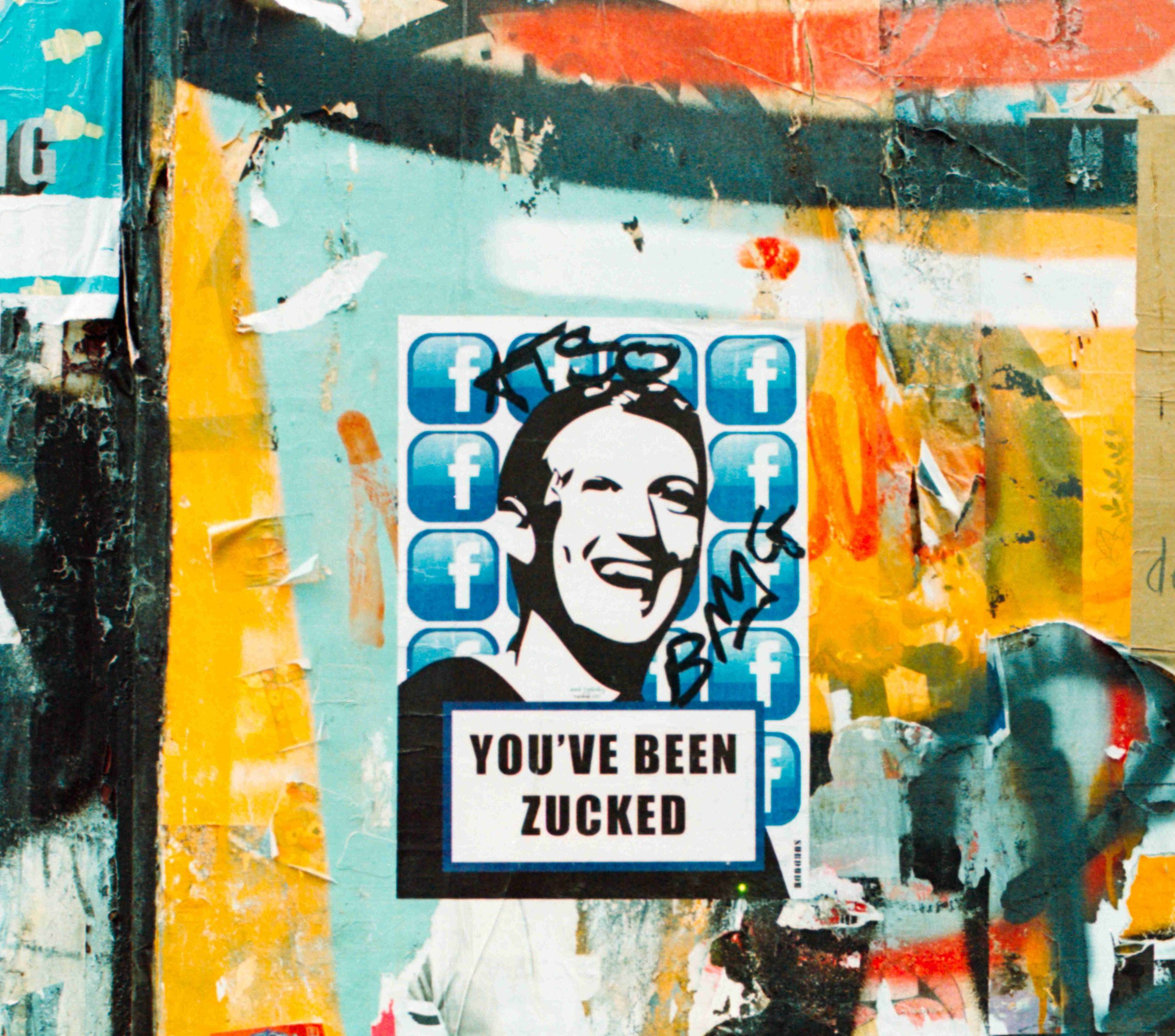 In this article:cease and desist, conflict of interest, facebook, The News