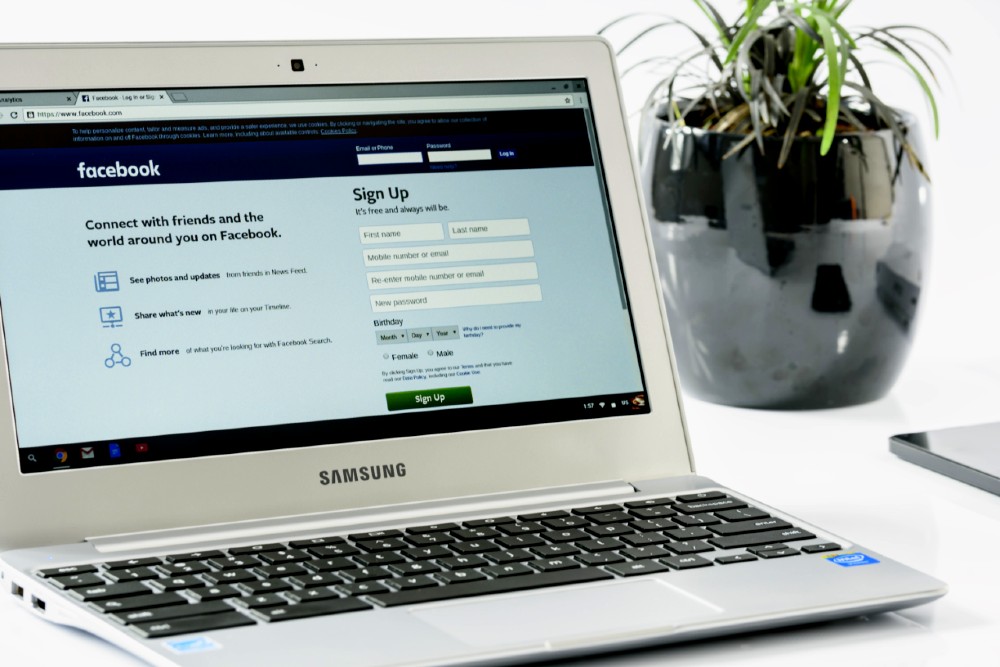 The big names in tech are fighting again and this time it’s Facebook that’s picking the fight. Facebook is looking to ditch the Android operating system. The social media giant is currently working to build its own operating system.

As Facebook looks to the future and pours more money into projects like Oculus and their augmented reality glasses, they are weary of letting their tech enter competitor systems.

According to Facebook’s VP of Hardware, Andrew ‘Boz’ Bosworth, “We don’t think we can trust the marketplace or competitors to ensure that’s the case. And so, we’re gonna do it ourselves.”

An interesting choice of words for a company that has spent most of 2019 dealing with antitrust lawsuits, but go on with your bad self, Facebook.

Now that they’ve made it clear they do not want to leave their projects at the mercy of competitors, it is up to Facebook’s new team to create an operating system that can replace Android.

To this end, Facebook has already picked a person for the job. Mark Lucovsky, a co-author of Microsoft’s Windows NT, is part of the early team tasked with building out their operating system.
According to Facebook the current focus for this system is on their augmented reality glasses, but that’s not to say this project couldn’t expand. No need to stress though, even after the operating system launch, Facebook’s smartphone apps will still be available for Android.

A potential upside of Facebook having its own operating system is that they would have more power to improve privacy features something many will be worrying about, no doubt.

Facebook’s investment in products like Oculus and their AR glasses is leading them down an interesting path. According to TechCrunch, Facebook is planning to open an experiential space where members of the public can visit and try out their new tech before purchasing.

Could this be the start of more Facebook retail spaces a la Apple stores? Will this be the latest jam-packed store for all of us to avoid at the mall? Facebook is throwing several possible outcomes out into the world, but it’s too soon to tell the failures from the future.

In this article:facebook, tech news, The News