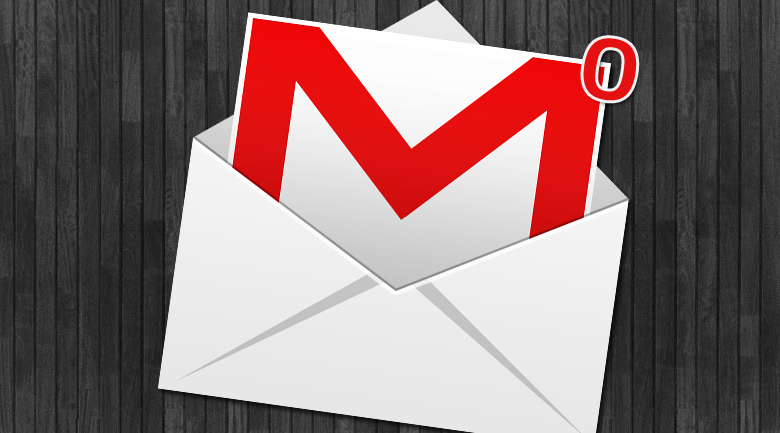 Comparing the new Gmail and Mailstrom

A quiet but increasingly epic battle is being waged online. Email users around the world are struggling to balance their inbox communication needs against an increasing stream of information. Newsletters, blogs, news sites, social media, coupon programs, work correspondence, family news, useless (but funny) jokes, spam and many more email topics fill inboxes daily, leaving users scratching their heads about how to properly filter through this information overload.

Read also: How to get the new Gmail inbox without waiting

Two services, the massively popular web based e-mail provider Gmail and new web app Mailstrom, are struggling to be the leaders in helping users reach the fabled “inbox zero.”

What is Inbox Zero?

Many email users, fed up with information overload, have struggled in recent years to reach inbox zero, and reclaim their email. Merlin 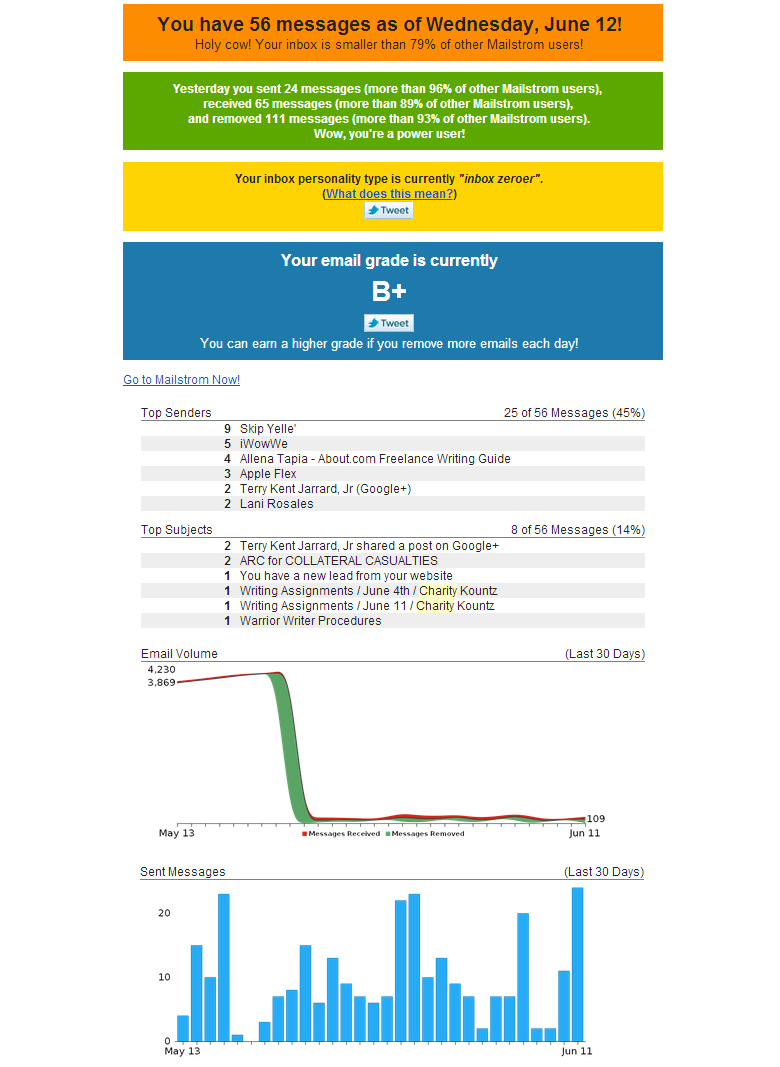 Numerous others have offered information and suggestions for reaching inbox zero, while critics have stated inbox zero is an unrealistic and unattainable holy grail.

Gmail is a favorite web-based email product for over 425 million users around the globe. When the web-based service burst onto the scene in 2004, skeptics raged against its simple interface. Concerns about privacy, advertising and more plagued the service in the beginning but Google steadily began to integrate additional products and services, providing an enormous suite of services.

Now, with its May 2013 release, Gmail has created a way to better organize emails automatically into categories utilizing tabs. Ironically, this was within a few weeks of Mailstrom opening its beta service to users. Currently Gmail is limited to preset categories with no option for additional customization, which is where its main limitation exists.

Mailstrom, a web based app currently in beta, provides Gmail users with an efficient way to sort emails into 7 different main categories including by sender, by subject, by time, social, shopping or size. It also provides a regularly updated progress bar with details about received emails, how many were removed and how close your inbox is to inbox zero.

The service makes it very simple, with just a few clicks to archive, move, or delete emails easily. For lists, there’s even an unsubscribe option to mass unsubscribe.

I’ve personally been testing these services against each other for the last several weeks so this is only based on my own experiences. Initially, I was very excited about Gmail’s release. I’ve been a loyal Google follower and fan for over 10 years now after making the switch away from Yahoo in 2004 (and never once regretted it – sorry Yahoo). I use many of their products daily including Google+, Google Drive, Analytics and more.

It’s my central hub for everything related to the internet including searches, email, analytics, keyword research and more. To say I’ve “drunk the Kool-Aid” would be an understatement – Google is a part of my daily personal and professional life.

I was thrilled with Gmail’s new tab functions and considered switching to it completely. But after a few days, I found myself missing the simplicity of Mailstrom. I couldn’t sort by timeframe, which was a critical key to me being sure I don’t miss responding to the latest emails. So often I would find emails I’d forgotten I received, thanks to Mailstrom. Being a mobile user of Gmail, emails that have been opened are automatically marked as read unless I change it (which I forget to do frequently). The ability to sort based on emails received that day, the previous day or in the last week, is a critical component to Mailstrom’s value for me.

In addition, I love the psychological boost Mailstrom regularly gives me by tracking my progress. I find myself tweeting regularly about my success and being excited about the number of emails I’ve taken care of. Just this morning, I received a nice little email from Mailstrom, saying, “You removed 111 emails yesterday, more than 93% of other Mailstrom users!” Is it a little ridiculous to be proud of that? Probably. Does it still give me a little thrill? You bet.

So while I love Gmail’s inbox, and you can somewhat do the same things with filters, it’s time consuming to set up the filters. Gmail is still behind in terms of innovation for this area. What would be best to see is for Gmail or Mailstrom to truly innovate in this area and provide users the ability to create their own categories and sorting.
Of course, knowing Google, they’ll probably buy Mailstrom at some point and just integrate the process into Gmail. For my sake, I hope so.

I love Gmail and I’m by no means switching. For now I’ll just continue to use both, by using Mailstrom for cleaning and maintenance and Gmail for my actual email activities. That’s the best of both worlds for me.
What have your experiences been? Are you loving or hating Gmail’s new features?