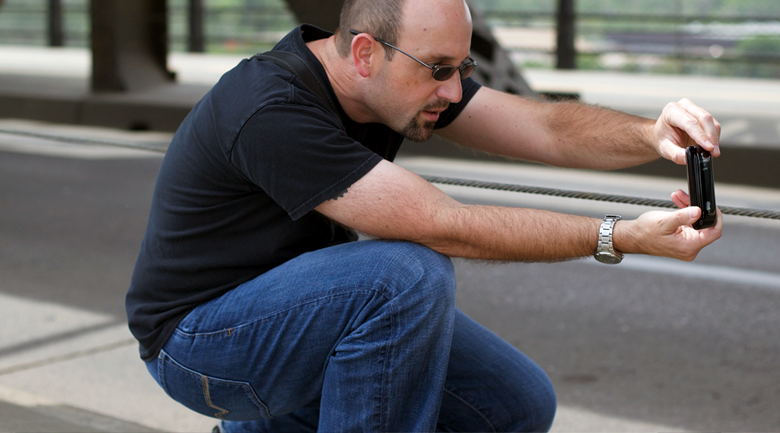 In with the visual web, out with film processing chemicals

Picture taking has evolved from the days of the Polaroid camera and even its most recent iteration, the digital camera. With the mass amount of uploads to Instagram and other social media sites, it’s no surprise that many people are taking pictures with their cell phones rather than a digital camera.

Users no longer need to carry around an extra electronic device to capture shots of their daily adventures and they can get near the same quality of pictures on their phones that they would if they were to use a digital camera.

Fast Burst, for Android, and Fast Camera, for iPhone, are both apps (download button below) that improve the quality of mobile phone pictures even more by enabling users to capture high resolution, action shots. As soon as the app is opened, users are able to quickly capture multiple shots at speeds fast enough to catch the tiniest change in a full range of motion. 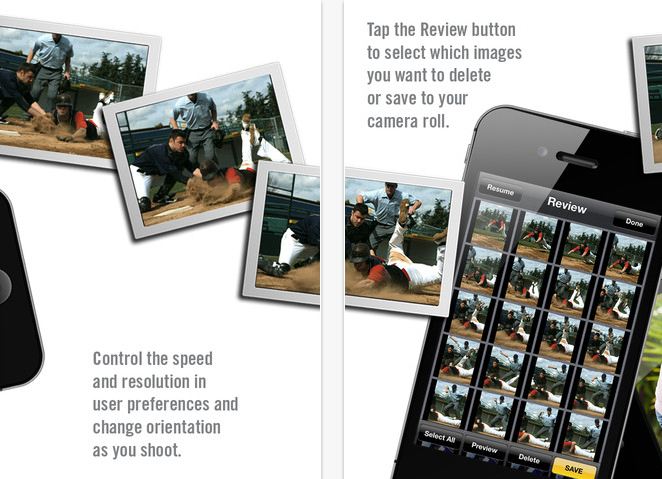 Pros and hobbyists alike can benefit

The apps are great for professionals as well as those looking to take pictures recreationally. Their defining feature is the ability for users to click and wait – capturing up to 30 shots in a second depending on the device. Rather than continuously clicking the capture button, trying to get every shot, Fast Burst and Fast Camera make the process easier with one click, and numerous clear captures.

The Fast Burst Android app is free but does come in a $3.99 pro version with additional features such as lighting and auto-focus settings. The Fast Camera iPhone app is currently being sold for $0.99. With the introduction of apps such as these, users are awarded the convenience of taking high quality pictures with their cell phones. It takes away the barrier of needing to have a professional grade camera to capture great photos and lets everyday users capture high action shots in near real time. 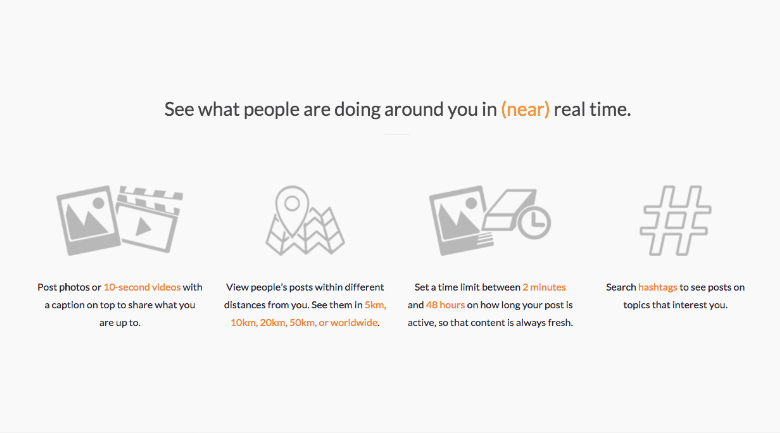 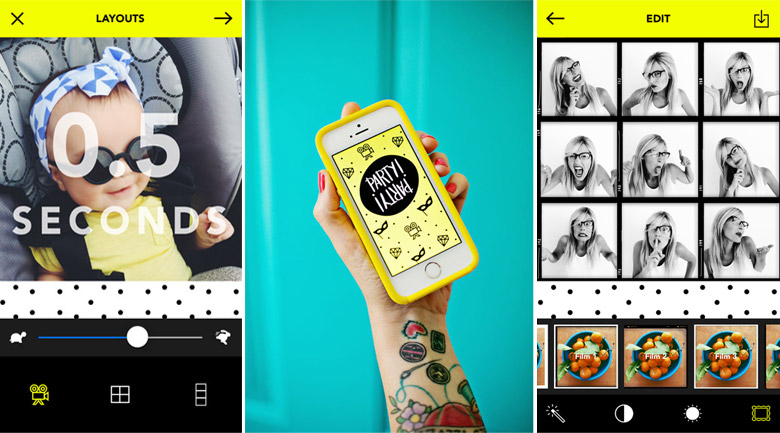 Party Party is our favorite photo app ever: it might become yours, too

(Social Media) Party Party makes animated gifs from your smartphone photos and has their own filters - it's what we *wish* Instagram was or...