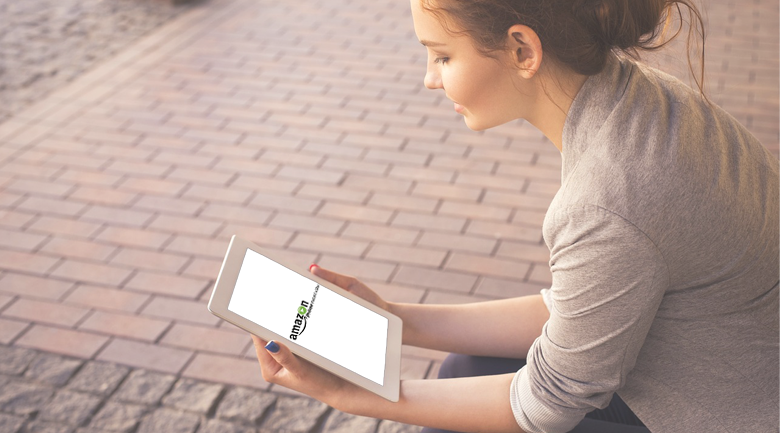 According to sources involved, whose names cannot be revealed due to the above mentioned Secrety Secretness of this project, Amazon Prime Instant Video is about to offer customers the ability to add other online subscriptions to their Prime accounts.

This inclusion of well-known, on-demand movie and TV channels as part of Prime’s packaging has the potential to be a real game changer as Prime continues to compete with Netflix and Hulu.

Prime customers will be able to select on-demand channels a la carte or choose amongst newly created prepackaged bundles. Amazon Prime will obviously continue to air its own original series and licensed programming, but will also feature branding and trademarks of its new partners.

For Amazon, famous on-demand networks would finally be available in one place, accessible through their Prime accounts. Each network will be sharing revenue with Amazon, although the financial arrangements will likely vary with each company. Customer relations for outside media companies will be dealt with by Amazon, and Amazon is also creating the tech that will handle customers logging into the Prime page but allow them to arrive on one of the network’s landing pages.

For the networks, they will now have access to the much younger viewer base which uses Amazon Prime. Just as the previous generation abandoned home phones for cell phones and VOIP, younger viewers are dropping cable-TV packages in favor of services like Hulu, Netflix, and Amazon Prime.

According to Intelligence Research Partners, Amazon Prime has around 44 million members, while Netflix has around 43.2, measured at the end of Q3. However, Prime’s numbers include shoppers, and IRP believes that its actually viewers are more than likely second to Netflix (Amazon doesn’t release actual viewer statistics).

While Amazon is primed for its on-demand content delivery, it continues its efforts to start its own live online-TV service, as Prime does not offer any live shows. This live service would compete directly with cable-TV.

Amazon already competes with Roku, Apple Inc., and Google Inc., with its Fire TV, which is why several competing devices can’t be found for sale on amazon.com.

While Craig Berman, a spokesman for Amazon, declined to comment about these future network partnerships, the unnamed sources claim the big announcement could come as soon as December 2015.