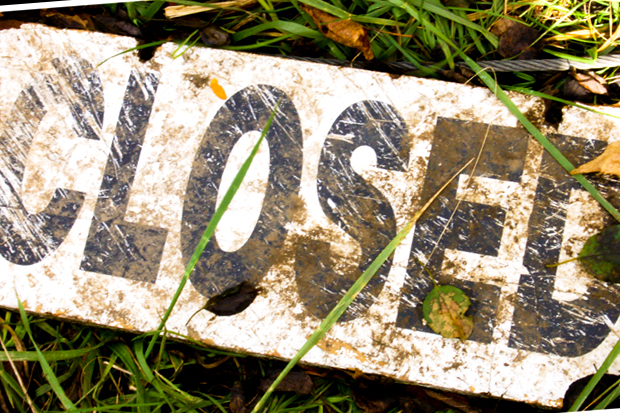 Picnik to shut down

After acquiring online photo editor, Picnik.com, Google is shutting down the company as a separate entity but Picnik staff will remain and all premium users will be refunded their annual premium fee as features of the product are said to be rolled into Google+ as a native photo editor.

“As we head into 2012, we’ve been sticking to some old resolutions — the need to focus on building amazing products that millions of people love to use every day,” Google said in a statement. “That means taking a hard look at products that replicate other features, haven’t achieved the promise we had hoped for or can’t be properly integrated into the overall Google experience.”

Picnik wrote to customers, “Since joining Google in 2010, we have been creating editing magic in Google products while continuing to keep Picnik awesome. But now we get to focus on even awesomer things. Picnik will be closing on April 19, 2012.”

Free users will benefit the most as this spring, they will get all premium features for free and they will simply be able to use the service within their Google+ account, however, Picnik users without Google+ will have to seek alternatives or sign up for Google’s social network.

Premium users that choose to leave can pull all of their photos from their Picnik account to their desktop via zip file by using the “Picnik Takeout” feature offered on the web app’s landing page, but the company hints that they will soon offer the ability to send a copy of all of their Picnik photos to a private album in Google+.

We have long written about the virtues of Picnik for the non-Photoshop savvy and have been using it here every day for many, many years, and it appears we may continue to extol the awesomeness that is Picnik, only we won’t refer to it as Picnik anymore. There is no word as to how Google will rebrand it, but this is part of Google’s continuing effort to conglomerate all of their services into each other and make them aesthetically consistent rather than dozens of separate companies that do not integrate into each other.